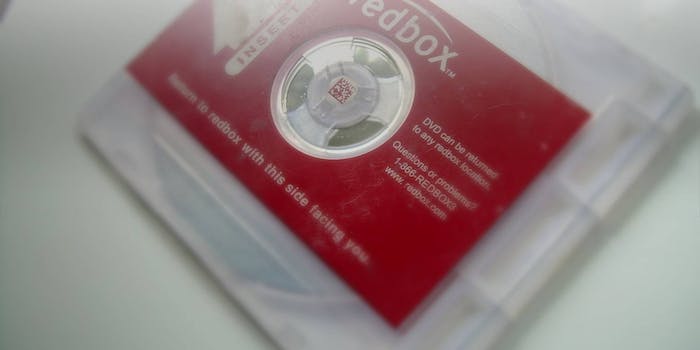 Redbox is shutting down its instant streaming Oct. 7

The Netflix-ization of America is almost complete: The death knell has finally sounded for competitor Redbox, which will cease instant streaming on Oct. 7.

The Verizon-assisted company announced the news on its website, and instructed paying customers on how to get refunds. It might come as a surprise to some people that Redbox even had a streaming service, which is likely part of the reason why they’re shutting down.

The streaming feature debuted in early 2013, and attempted to one-up Netflix by offering instant streaming and four DVDs a month for less than Netflix’s monthly fee. Redbox’s CEO was pretty public about their disappointing numbers. There was a also a credit card fraud issue, and earlier this year, Redbox shut down new signups as a security measure.

You’ll still be able to rent movies at Redbox kiosks, but Netflix is just… so… close.