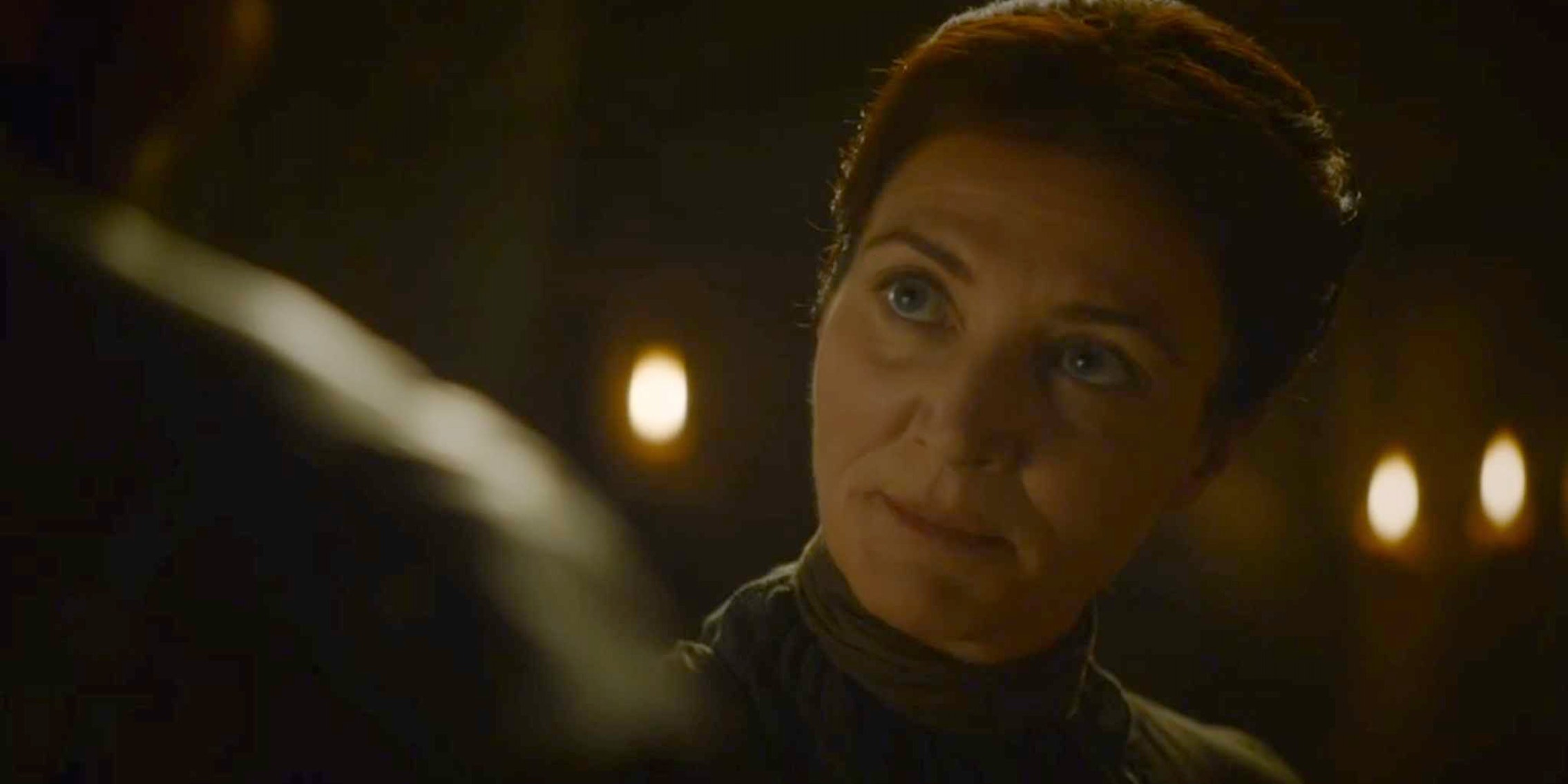 Fans react to Game of Thrones’ most shocking event

It’s a nice day for a Red Wedding.

One of the most shocking scenes in George R.R. Martin’s A Song of Ice and Fire series played out during Sunday night’s episode of Game of Thrones. What started out as the wedding of Edmure Tully and Roslin Frey turned into [SPOILERS! SPOILERS!] an absolute slaughterfest as Robb, Catelyn, and Talisa (along with most of Robb’s bannermen and his direwolf) died in a matter of minutes at the hands of the Freys and Boltons, all while Arya was helpless a couple hundred yards away.

I’d like to offer my sincere condolences to anyone who only watches the show and has not read the books. #gameofthrones #redwedding

Readers of ASOIAF knew the Red Wedding was coming. And now TV viewers finally know why the book’s readers had such a range of emotions while reading A Storm of Swords (or almost stopped reading altogether).

It’s schadenfreude in the most loving way possible: we may be gleeful at your reactions, but now we can finally talk to you about it.

Watching twitter meltdown over #gameofthrones is amazing. I’ve been waiting for this reaction moment since the series started.

Reddit’s r/gameofthrones is doing one better. In anticipation of the Red Wedding, they encouraged fellow book-reader redditors to secretly tape the reaction of TV viewers and post them on YouTube in what’s known as Operation WaW (Weeping and Wailing).

“If it is any consolation, you have witnessed one of the greatest moments of television history,” TMWNN wrote. “The only equivalent examples I can think of have become famous: The ending of The Prisoner, Colonel Blake’s death on MASH, and Bobby Ewing in the shower on Dallas.”

Redditors secretly (and some not so secretly) taped their loved ones as they watched the closing minutes of “The Rains of Castamere” in attempt to make to cheer Game of Thrones fans (and themselves) up with reaction videos.

And try they did. Some of the video recorders could barely keep their composure when filming while the TV viewers who noticed they were on camera had trouble deciding whether they should be angrier at the show or their friends.

Redditors naturally got a kick out of the whole ordeal while trying to process the Red Wedding themselves.

“My favourite part of all of these videos is the non-reader turning to their friend recording it,” i-like-tea wrote. “YOU KNEW THIS WAS GOING TO HAPPEN?!”

As the show rolled its credits in silence, Twitter was in the midst of a meltdown—one new account’s even retweeting everyone’s reactions—in what I like to call the five stages of Red Wedding grief.

I’m speechless. I don’t even know how to react to what just happened. #gameofthrones

How am I supposed to just carry on with my life after that episode?#gameofthrones

5) In Need of Comfort

And if that doesn’t help, just remember: it gets better.