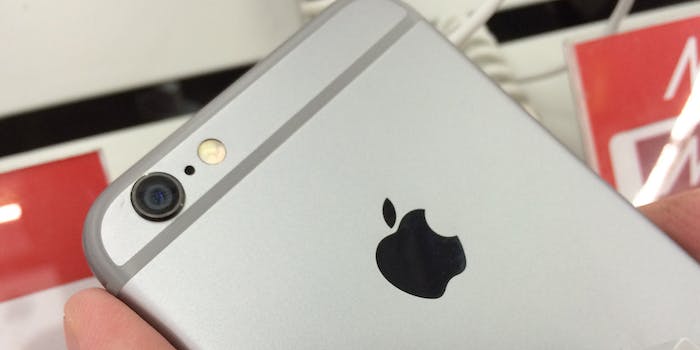 QuickText on Apple’s iOS 8 may have been a great hope for easing sexting, but unfortunately it mainly produces gibberish. However one YouTuber decided to put the feature to a pop music test, using it to pen a decently catchy tune.

YouTuber Jonathan Mann included the “iOS Autocomplete Song” as part of his song-a-day project, with lyrics that start off: “The fact I can get it right away/With the best of the year and the best of the year/And the other hand is the only thing that/Would have to go back.”

Okay, so lyrically it’s kind of inane, and it goes on for an unnecessary 4 minutes, but put that gibberish to music and you’ve got something that you’re suddenly humming. Perhaps this is just proof that pop music’s lyrics aren’t always as essential as the beat we put behind them. That might explain a lot of the current Billboard landscape.