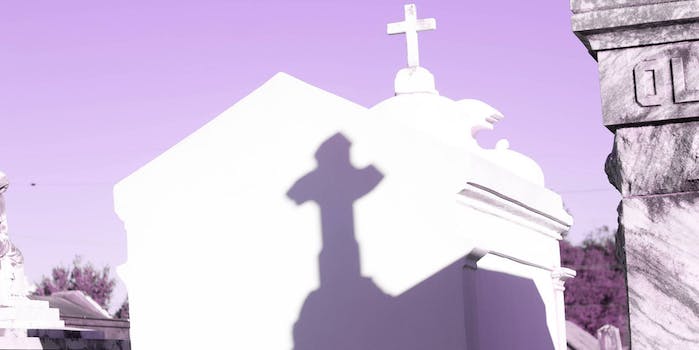 Hundreds will march the streets in honor of the legend.

Prince‘s death has spurned fans into action in truly inspiring ways. Fanart tributes have been popping up across the Internet and national monuments have been tinged purple to mark the iconic musician’s passing. His hometown of Minneapolis is hard at work preparing a fitting final sendoff for an artist whose pride in his roots marked every phase of his career.

Down south in New Orleans, fans have already organized a second line for Prince on Facebook on Monday. The funeral march is set to be filled with mourners clad in purple, marching bands, and a release of white doves just as the sun’s setting on the historic Treme neighborhood. The event has drawn the interest of over 1,000, with 940 people as of this writing clicking that “attending” button.

Such a celebration of life is sure to draw innumerable gorgeous photos, tweets, and vines, as with a recent second line celebrating the life of David Bowie that was organized by Arcade Fire. As with Bowie’s New Orleans memorial, Prince’s will end with music. DJ Captain Charles is set to spin classics from the Purple One late into the night.