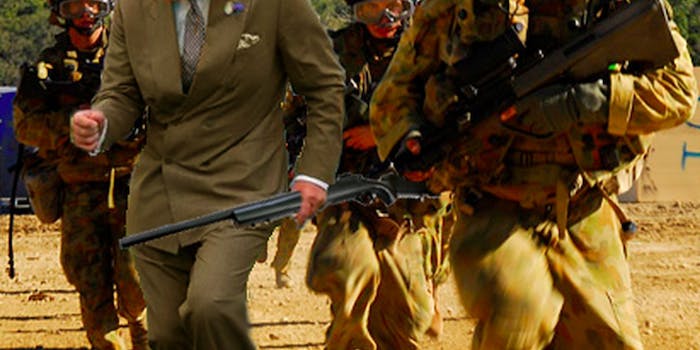 Clever Photoshoppers on b3ta and Reddit have worked their magic on a photo of the Prince of Wales playing the parachute game.

When Prince Charles wiggled his hips a week and a half ago at a party celebrating his mum’s reign, little did he know the moment would be forever memorialized as a meme first started on B3ta, an 11-year-old British image sharing website known for its meme prowess.