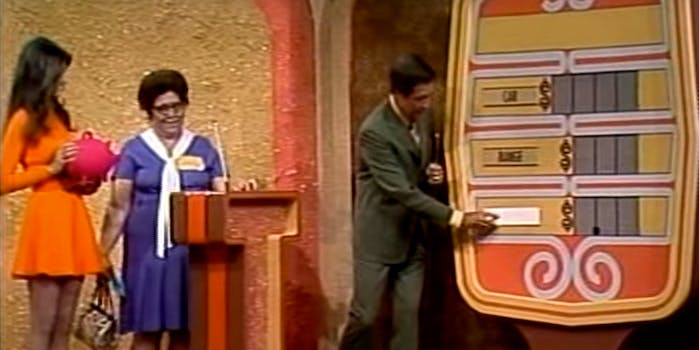 The first episode of ‘Price Is Right’ with Bob Barker is on YouTube, and it’s incredible

This is one time you’ll actually want to watch the commercials.

If you dig around YouTube long enough, you’ll uncover something truly incredible.

It turns out the first episode of The Price Is Right with Bob Barker has been floating around for a couple of years now in various forms, and it’s glorious to watch in its entirety.

The show was filmed in August 1972 and premiered Sept. 4. It’s actually called The New Price Is Right, as Barker explains in the intro, because the program was revamped after Bill Cullen’s daytime version was pulled off the air in 1965.

The debut introduces many of the elements that you know and love about the program, including the Showcase Showdown, and yes, even back then they were giving away new cars. 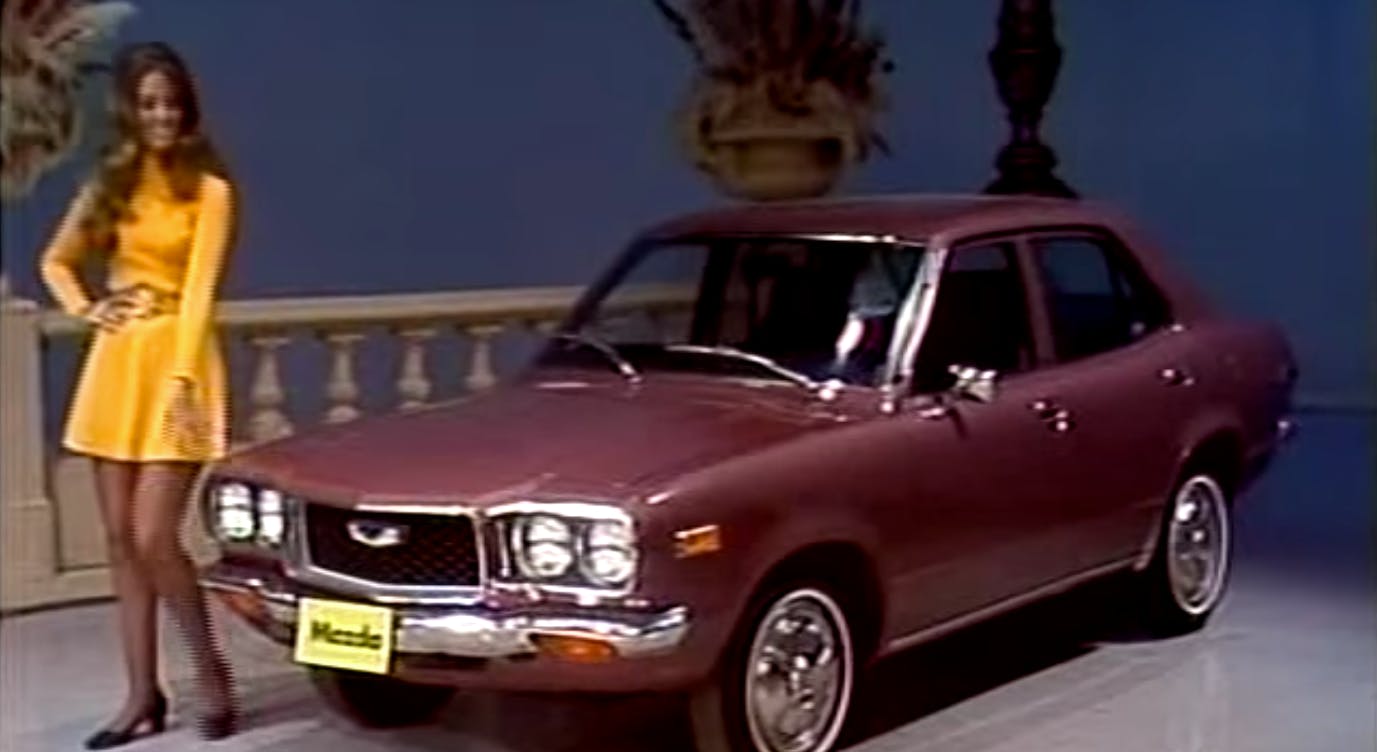 The New Price Is Right

Trust me: This is one time you won’t want to fast-forward through the commercials. The vintage Reese’s ad is classic.