‘Powerpuff Girls’ reboot gets a fresh set of voices

Say hello to the new Bubbles, Blossom, and Buttercup!

Beloved ’90s cartoon The Powerpuff Girls is getting a reboot, but don’t worry—it doesn’t look like Cartoon Network is changing much.

The network released its first promo images for the new series, showing our old friends Blossom, Bubbles, and Buttercup looking much the same as they ever did. The new cast were also introduced: three young actresses named Amanda Leighton, Kristen Li, and Natalie Palamides, respectively. 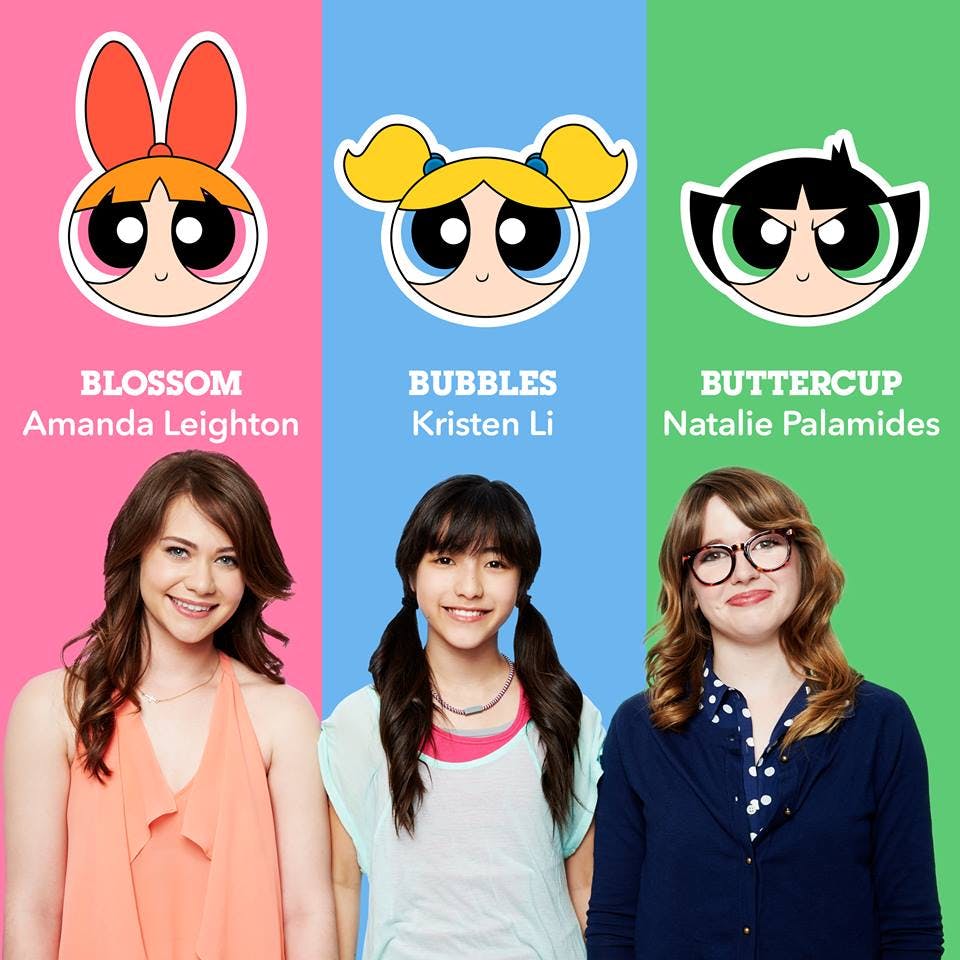 More importantly for voice actresses, Cartoon Network also posted a Vine intro for each of the new Powerpuff Girls. Here’s what they sound like:

The original Powerpuff Girls showrunner Craig McCracken is busy with other projects, but he gave the reboot his blessing. The new series is in the hands of Nick Jennings, an animation director who won an Emmy Award for his work on Adventure Time.

Photo via The Powerpuff Girls/Facebook