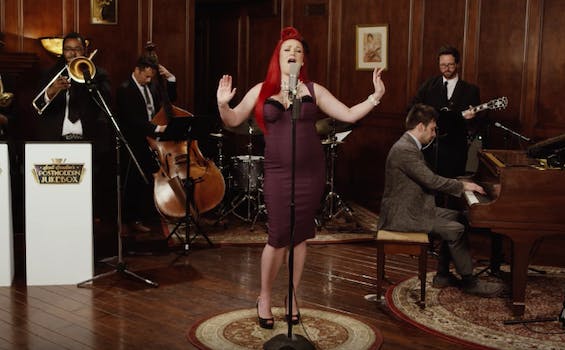 Listen to them transform this '90s classic into a blues melody you won't forget.

It brings touching new layers to the song.

Since forming in 2011, the retro band has scored a massive YouTube following for its 20s-tinged covers, with nearly 3 million subscribers. Its cover of “All About That Bass” has been viewed more than 27 million times.