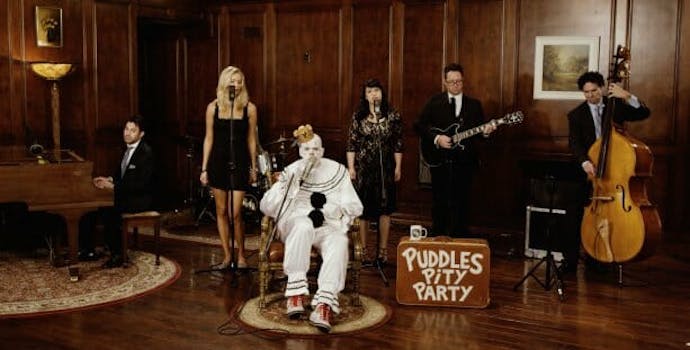 The collective just dropped a new album on iTunes.

The new album also features a variety of jazz-infused remakes of well-known hits including Ariana Grande’s “Side to Side” and Lady Gaga’s “Poker Face.”

With over 2 million subscribers, Postmodern Jukebox posts weekly vintage-esque covers of recent pop songs on YouTube. Videos have surpassed 620 million votes. “All the Small Things” should keep the love coming.