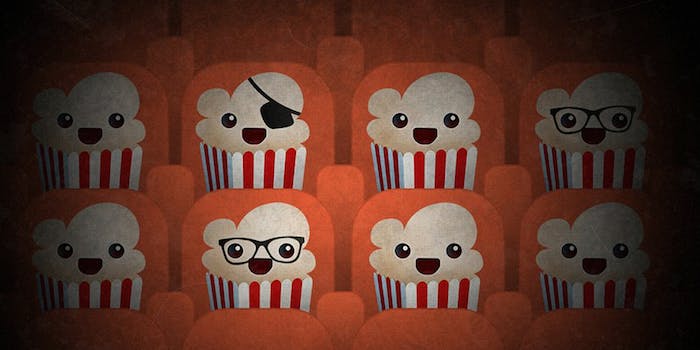 Netflix is probably getting sweaty.

A new development in torrent streaming may have video providers like Netflix and Amazon running scared.

Previously a desktop and mobile app, Popcorn Time now allows you to stream torrents directly in your browser. PopcornInYourBrowser.net has the same sleek interface as its app counterpart. However, there’s no guarantee this version will remain active for long, as Popcorn Time has previously been shut down or had its domains seized.

Netflix was reportedly already nervous about Popcorn Time in its app form, mentioning the service’s sharp growth in the Netherlands in a shareholder letter.

However, even with a pretty, user-friendly browser version, the torrents Popcorn Time accesses are, in most cases, illegal.