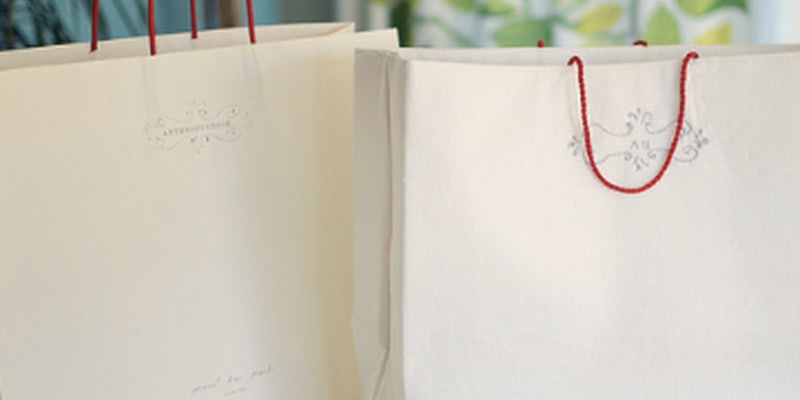 A spokesperson told the Daily Dot that style bloggers are welcome to use affiliate links from Rstyle in order to cash in on their pins.

Pinterest has partially lifted its ban on pinning for profit.

On Thursday, a spokesperson told the Daily Dot that style bloggers are welcome to use affiliate links from Rstyle in order to cash in on their pins. Rstyle is a monetization tool that is popular with fashion bloggers, in particular.

“Rstyle links are allowed on the site,” he said.

“We are in the process of updating our terms to clarify this and other potential points of confusion. For example, we definitely want to make it clear that companies and brands are welcome to share their content on Pinterest.”

That’s a stark change from Pinterest’s recently revised Acceptable Use Policy, which clearly states pinning for commercial gain is against the site’s terms of service: “You agree not to … Use the Service for any commercial purpose or the benefit of any third party, except as otherwise explicitly permitted for you by Pinterest or in any manner not permitted by the Terms.”

This clause in the policy is likely a defense against spammers who would use Amazon affiliate accounts to profit off of innocent users’ clicks. However, Pinterest has enforced the clause in order to keep ordinary users from putting affiliate links on their boards.

Since Pinterest has done little to regulate commercial pinning (other than to say it shouldn’t happen), the National Advertising Division has decided to take matters into its own hands. It is calling for stricter regulations for full disclosure from brands on Pinterest.

Correction: Pinterest only allows affiliate links from Rstyle and is currently evaluating other changes to its terms of service, contrary to our original headline.