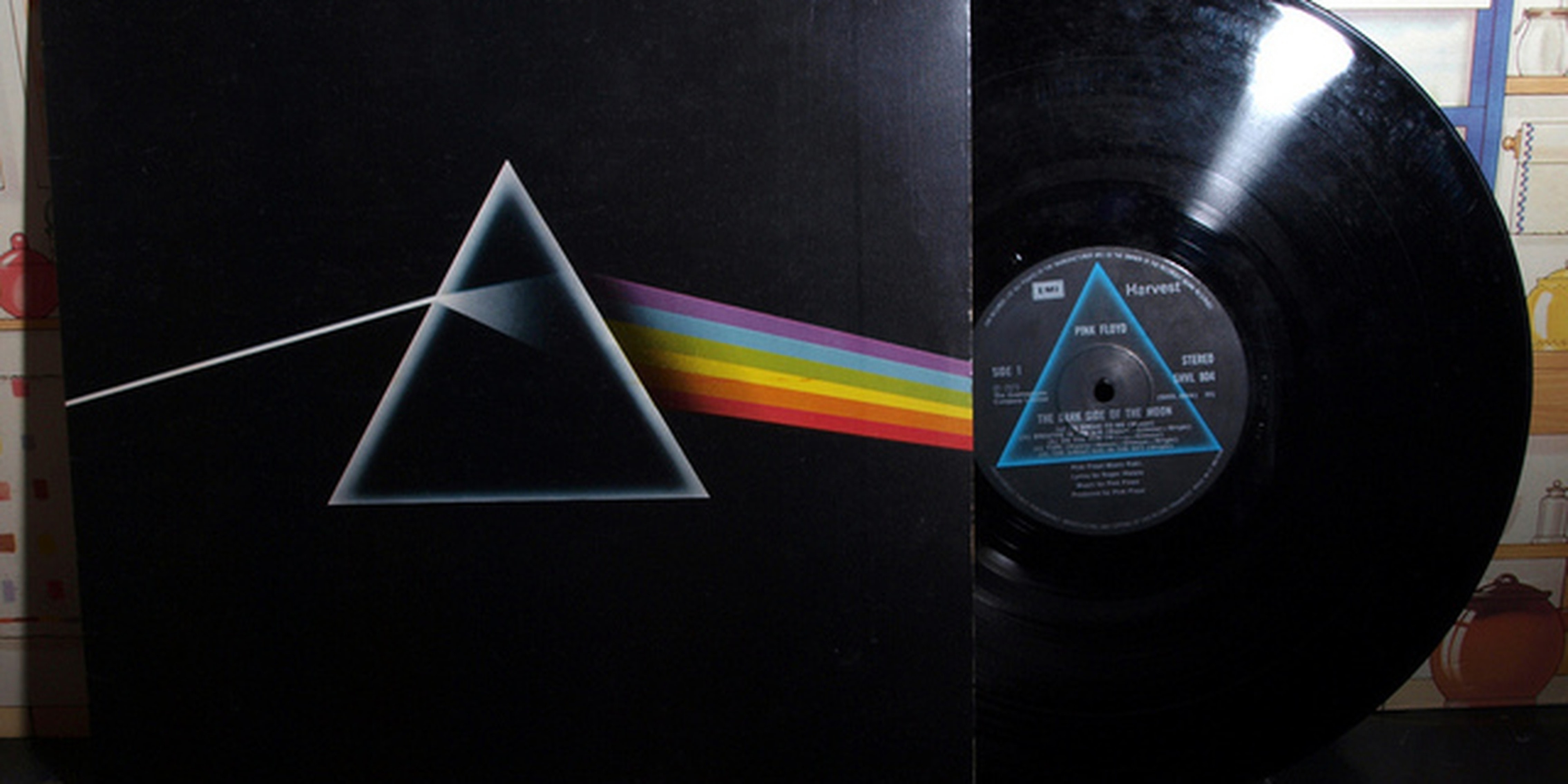 Pink Floyd haven’t released an album in 20 years. On Saturday, new material was announced in the most Internet way possible: via Twitter.

Polly Samson, a novelist and wife of Pink Floyd’s singer and guitarist David Gilmour, ever-so-casually dropped a BTW bomb, and divulged that a new album, titled The Endless River, would be out in October. It’s late keyboardist/multi-instrumentalist Rick Wright’s “swan song,” but it’s not clear whether the album is strictly 1994 material, or more recent. A representative for Gilmour confirmed to Rolling Stone that the album is coming out.

Btw Pink Floyd album out in October is called “The Endless River”. Based on 1994 sessions is Rick Wright’s swansong and very beautiful.

Cue the Pink Floyd fan-valanche. The album already has a Wikipedia entry, which states “[t]he announcement made by Samson was immediately followed by backing vocalist Durga McBroom, who posted a photo of her alongside Gilmour in the recording studio, affirming Samson’s announcement and later stating that the record will consist of “all unreleased material.”

Ah yes, the Twitter-Wikipedia one-two punch. Is this how we’re announcing albums now?