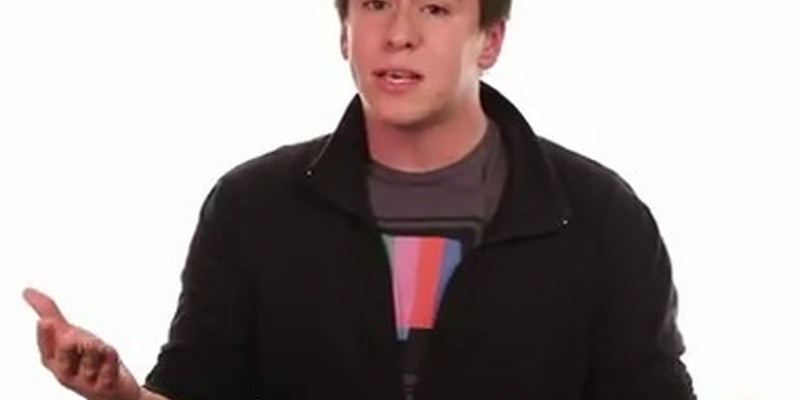 At least one of the Web stars that YouTube funded has created what could be a hit.

Twenty-six-year-old Philip DeFranco, aka the “Jon Stewart of YouTube,” has been on the video sharing site for about six years, and in that time has been the host, or creator, of various successful shows. His main channel, for instance, has collected 794 million views.

His latest show, SourceFed, which happens to be paid for by Google, is off to a roaringly good start. Premiering last week, the news show has already collected over 200,000 subscribers, and more than 5.5 million views.

To compare, the pet-centric YouTube channel Pestami, created by America’s Funniest Home Videos creator Vin Di Bona, launched last week and has only seen 15,000 views since, despite being written about in mainstream newspapers like the Chicago Tribune.

SourceFed’s success, on the other hand, is undeniable, and a testament to DeFranco’s large fanbase.  It also doesn’t hurt that SourceFed is a bit similar to DeFranco’s main show, “The Philip DeFranco Show,” with a few key differences. SourceFed, which is named after DeFranco’s Tumblr, has four hosts aside from DeFranco.

As he does in the SourceFed Tumblr, DeFranco—along with his team—comments on news that matters. The collective commentary on “news that matters the most,” either on pop culture or politics, tech news, or actual hard news, is kept under 20 minutes each day.

Along with commentary, it appears the group will offer specific segments on Friday, Saturday and Sunday.

On Friday, there’s “Comment Commentary!” where a trio of hosts discusses the best YouTube comments of the week from a cozy couch; on Saturday YouTuber Kevin Brueck does “Curb Cash” where he questions people on the street about pop culture in Hollywood, and Sunday features One on One where SourceFed host Lee Newton interview YouTube celebrities (the first was iJustine) living in Los Angeles, presumably in their homes.

It’s no wonder Google included DeFranco in its $200 million push for professional content. Everything about SourceFed is polished and smooth, except the oddest detail; the logo. Given DeFranco’s successful designs, both for The Philip DeFranco Show, and For Human Peoples, the banner logo for SourceFed is shockingly bad.

Not only is the banner logo on the channel’s title page plain to the point of boring, but it also looks pixelated, as if someone sloppily converted the file.

Aside from the jarringly bad logo, SourceFed is an easy daily destination for YouTube fanatics, if it hasn’t become one already.