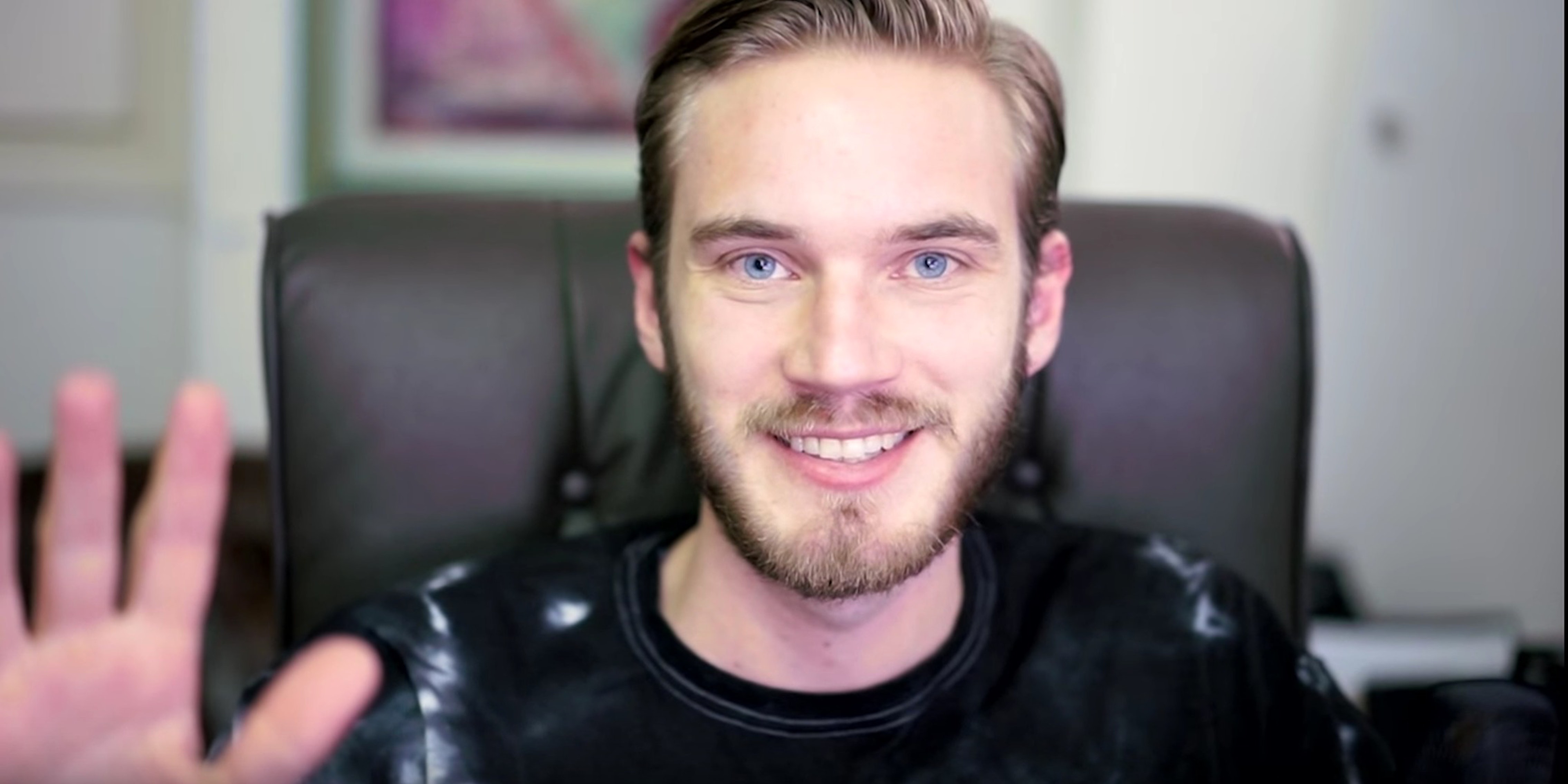 YouTube‘s most subscribed-to personality is about to get his own network.

Disney‘s Maker Studios announced Wednesday that it’s partnered with Felix Kjellberg, better known as PewDiePie, to back a network filled with programming that the YouTube star will get to run himself.

It’s called Revelmode, and the plan is to develop “original shows, games, charitable programs, community events, merchandise and more” with a focus on gaming and pop culture.

The YouTubers who have been announced as Revelmode collaborators are all (obviously) less high-profile than PewDiePie, but they reportedly have more than 100 million followers across YouTube, Facebook, Twitter, Instagram, and Snapchat. According to AdWeek, they include:

Maker Studios has previously partnered with high-profile people to develop series—James Franco has four new webseries in the works with them—but this is the studio’s first foray into allowing someone to build an entire network for them.

Plus, Kjellberg still has the YouTube Red deal he announced in November for a horror webseries he’s releasing in partnership with The Walking Dead. Basically: It’s a good time to be PewDiePie.