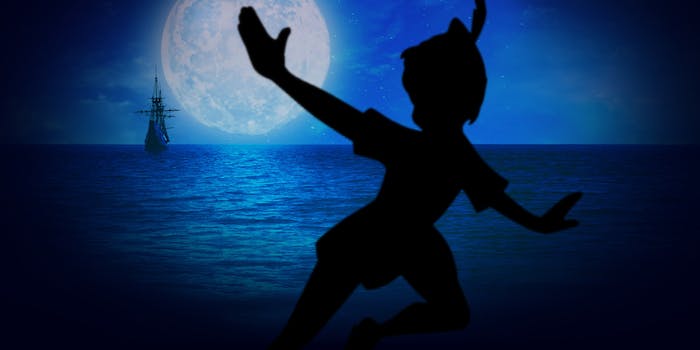 NBC is doing a live, musical theater version of Peter Pan Thursday. It should provide three hours of tranquil quiet for parents everywhere. We’ll keep you up to speed with the latest reactions and bits of wisdom from the general populous, as well as the Daily Dot’s crack editorial team. Come for Christopher Walken trying to dance, stay for the tweets.