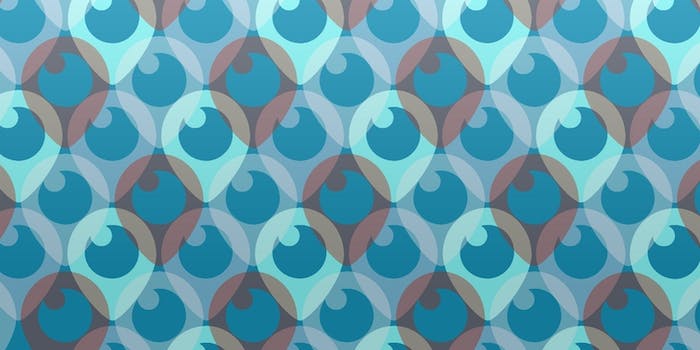 What's in their fridge, though?

Comedy fans and improv nerds, get ready. The Upright Citizens Brigade Training Center is harnessing the power of Periscope to bring you live advice from its improv teachers.

New thing we're trying! #AskAnImprovTeacher at 2pm today on #periscope. Get the app, follow @UCBClassesNYC & join us for a Q&A w/@brandonSJ

The app, known as a place for asking to see the inside of strangers’ fridges, allows users to seamlessly create live broadcasts and interact with other users via a live commenting system.

The format is perfect for a Q&As. Could UCB’s use of Periscope lead to more livestreaming comedic content? Time will tell. In the meantime, one important question remains. What’s in the UCB fridge?