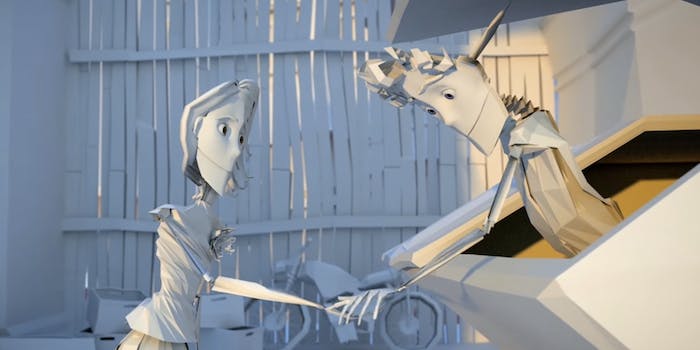 The 25 films feature content from public broadcast stations and partners.

PBS Digital is celebrating the diversity of online content with the return of its Online Film Festival this month.

Now in its fourth year, the series, which has been nominated for Webby Awards, focuses on short-form storytelling. Last year it attracted more than 350,000 streams, and fans cast more than 50,000 votes for the winning film.

The festival partnered with Roku to allow early access to the festival, which is now live on the PBS website, as well as partner stations and their YouTube channels.

“PBS, and its member stations, prides itself as the home for independent film,” said Ira Rubenstein, Senior Vice President and General Manager, PBS Digital, in a press release. “With the Online Film Festival, and the early viewing access we’re providing to millions of Roku customers, PBS and its member stations have the opportunity to bring unique, high-quality independent film to a highly engaged, digitally savvy audience.”

The festival runs June 15 through July 17.