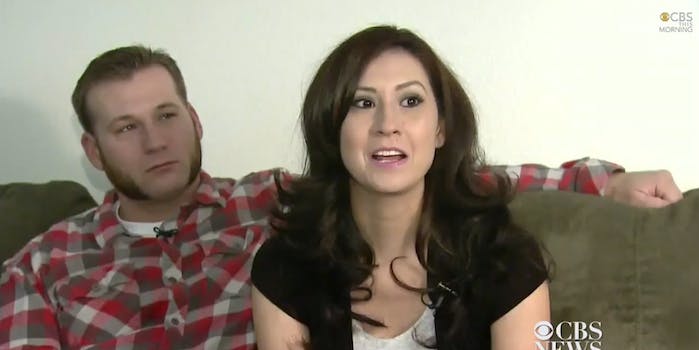 Paul Walker kept this astounding act of generosity a secret

“And when he found out Kyle just came back from Iraq, just, I remember seeing the look in his face. It kind of transformed.”

As people remember The Fast and Furious star Paul Walker following his death from a car crash on Saturday, more stories about how the actor’s actions spoke volumes for his character are coming to light.

And what he did for one couple will hit you right in the feels.

Kristen and Kyle Upham first met Walker at a high-end jewelry store in Santa Barbara, Calif. in 2004 after Kyle returned from serving in Iraq. Having already gotten married prior to his tour, he wanted to buy his wife a new ring. Kyle and Walker eventually started talking, which turned to their professions.

“And when he found out Kyle just came back from Iraq, just, I remember seeing the look in his face,” Kristen said. “He—it kind of transformed.”

Soon after, they got a call from the store that the $9,000 ring was ready. When they asked, the clerk didn’t tell them who had purchased it.

They had suspected that Walker was behind it, but it wasn’t until after his death that a jewelry store clerk came forward and told them they were right.