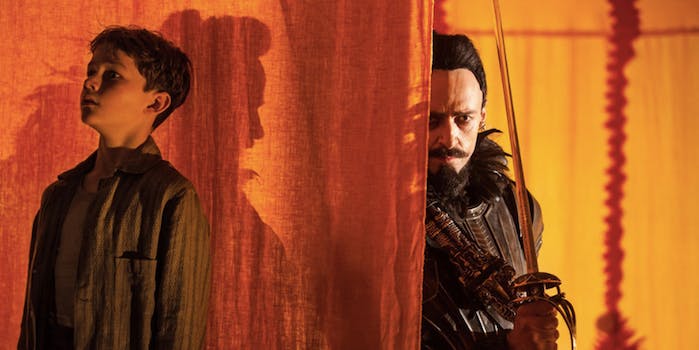 Here’s what Hugh Jackman will look like next summer in Warner Bros.’ ‘Pan’

This one doesn't involve singing or Allison Williams.

The Captain Hook we all know and loathe is not gone for good, however, but is instead an “Indian Jones-like figure” played by Garrett Hedlund. Overall the film takes J.M. Barrie’s Neverland and turns it on its head.

Entertainment Weekly has a first look at some of the characters, from Jackman’s Blackbeard to Miller’s Peter. 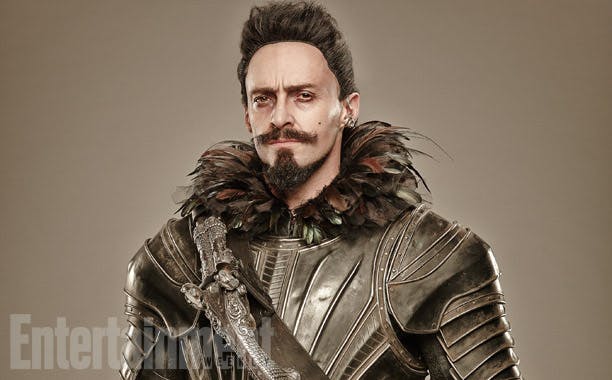 The vibe is definitely more fantastical than the press photos released for Williams’ version. Hopefully audiences won’t be worn out by Peter Pan’s adventures on NBC so they can’t enjoy Warner’s reimagining summer 2015.