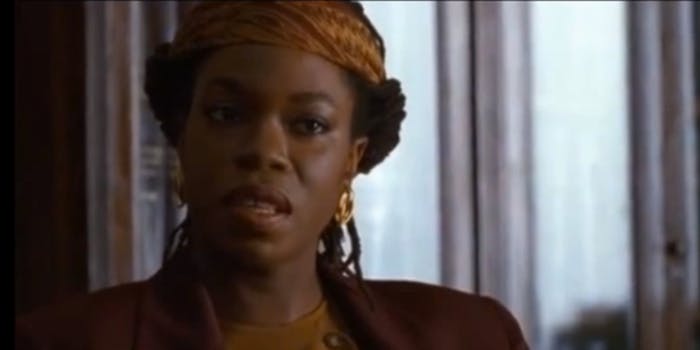 The family tree is vast.

Last month, Autostraddle published a definitive overview of all the Orange Is the New Black characters who have also appeared on Law & Order, and the family tree is vast.

Now, all those appearances have been rendered in video form, documenting 31 OITNB cast members in their L&O guest roles. Dianna McDougall and Wesley Bonner are responsible, and they are truly doing the lord’s work here.

Another gem found in the before-they-were-on-OITNB file: Annie Golden, who plays mute inmate Norma, used to be in ’80s pop band the Shirts.