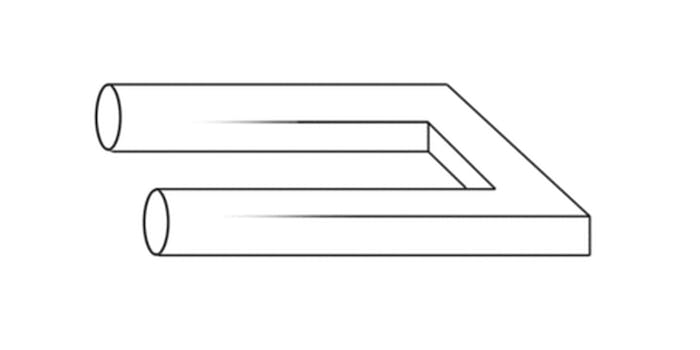 The world’s most difficult optical illusions

"Known as 'The Devil’s Tuning Fork,' this figure’s two cylindrical prongs mysteriously transform into two bars at the opposite end." Probably not.

There are some optical illusions that no matter how long you stare at them, you will just never figure them out.

A recent Tumblr found all of them: Optillusions (Optical Illusions). The blog is akin to that one token “drunk” girl at the party who later found out the electric lemonade didn’t have vodka in it—except with so-called optical illusions.

What about finding the two faces in the vase, see anything? If you can, we know you’re lying.

Our favorite is the picture of former British ruler Margaret Thatcher inverted with the comment the “classic inverted-face illusion.” She can never get a break.

The blog is clearly trolling you, leaving one Boing Boing commenter to exclaim the “website itself is an optical illusion.” It’s so good we can’t stop staring at. 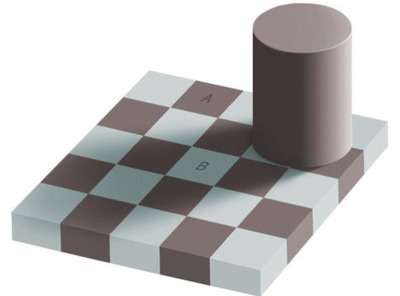 Caption: “Although it may be impossible to believe, the squares marked A and B are actually exactly the same shade of grey.”