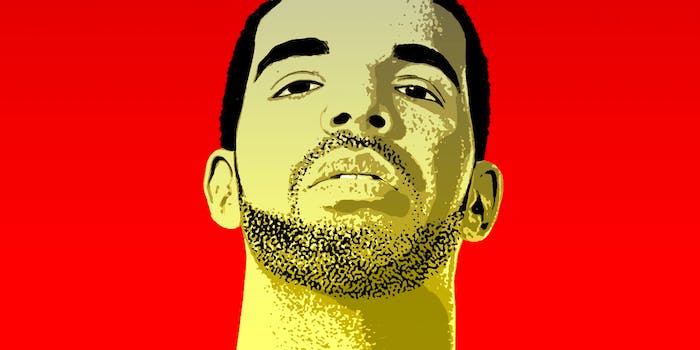 Them boys up to something.

Drake and Future‘s What a Time to Be Alive rode out of 2015 as one of the year’s most imperialistic and resonant records. It boasted two hip hop industry luminaries and production from outer space. Even its throwaway banger, “Jumpman,” knocks three times on the ceiling.

Proof positive? This boilerplate Internet gag—another Baracksdub, wherein the president’s speeches are spliced together and map familiar pop songs—manages to sizzle and spark.

The clip is an effort from the Detroit Pistons in conjunction with Funny or Die, and aims to send Motor City big man Andre Drummond to the NBA All-Star game next month. He’s got my vote.