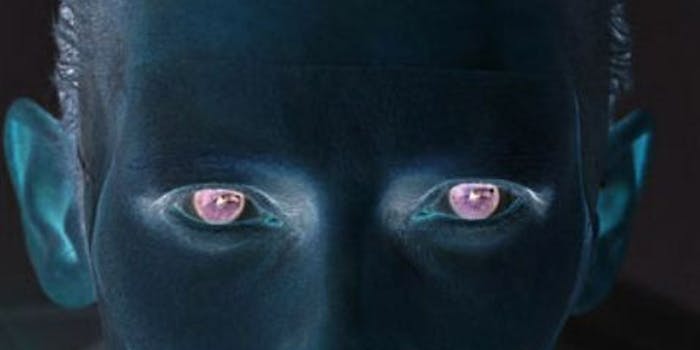 In Rememberance: 10 most wondrous @NotTildaSwinton tweets

After five days of transcendental musings, the brilliant fake Twitter feed @NotTildaSwinton is saying goodbye to her 30,000 devoted Twitter followers or “Tildren.” What began on May 21 with a tweet about feasting on large game in the shadow of the eclipse, has morphed into a Twitter phenomenon attracting the attention of Patton Oswalt, Ken Jennings, and a wide swath of journalists and Internet enthusiasts.

But as I’m sure @NotTildaSwinton would agree, nothing lasts forever. Earlier today, her makers announced the feed’s demise by revealing themselves to the world as 21-year-old Eli Yudin and 23-year-old Carey O’Donnell.

“The funniest part of this is that we’re no one, nobody,” Yudin tells Slate. “We’re just two guys on Facebook chat. And I got to direct message back and forth with Patton Oswalt the other night.”

As @NotTildaSwinton begins her ascent to a higher astral plane (a.k.a. Tumblr), join us in remembering ten of her most bizarre and wondrous tweets.