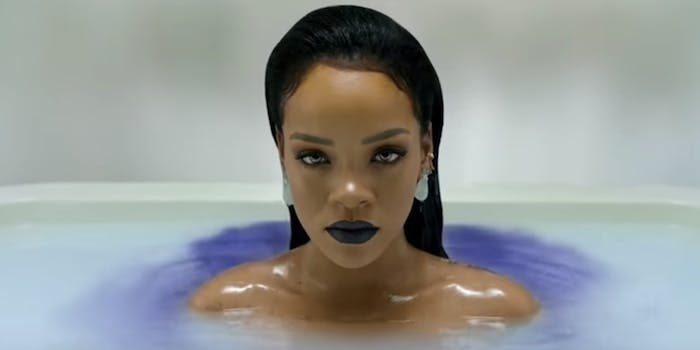 How we’ve consumed music since 1980

When was the last time you actually paid for music?

When was the last time you actually paid for music? Sales across platforms are transforming, and how we listen has drastically evolved over the past 30 years. A chart released by NME Magazine shows just how much times have changed when it comes to music consumption.

NME released the interactive pie chart on Facebook and Twitter Monday afternoon. The graph compared the market shares of platforms from 1980 to 2010.

Vinyl records still dominated the industry in the early ’80s until the cassette tape became more popular shortly after. Cassettes reigned until CDs took over toward the ’90s. The Internet began to boom in 2005 and accounted for about 45 percent of music sales by 2010.

NME‘s illustrated evolution of music platforms stirred up the comments, particularly around the music sales predicaments of today.

It’s become the era of Pandora and Spotify. But there are more fans relying on free streaming than those paying for subscriptions. Sales continue to matter, but the way they are measured isn’t as cut and dry.

Just last week, singer Rihanna made headlines when her highly anticipated album ANTI leaked on the streaming service Tidal. Although Billboard did not certify the album as platinum it did debut at No. 27, despite arriving at the end of the week. But the Recording Agency Association of America (RIAA) certified the album as platinum by counting streaming numbers: ANTI streamed more than 13 million times the night it was released.

Music consumption has changed rhythmically by the decade, but what will surpass the Internet’s all-access element?