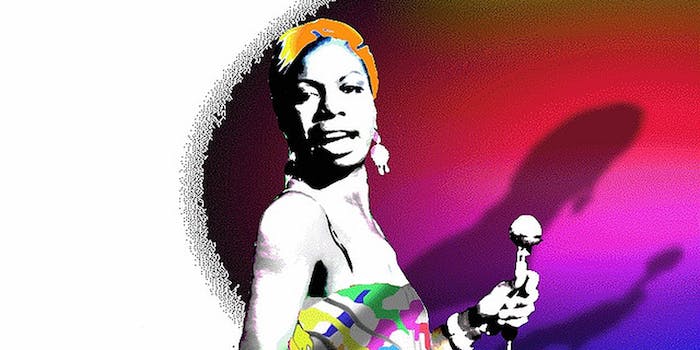 Netflix is stepping up its documentary game once again. But this time, it’s not with an acquisition. It’s partnering with filmmaker Liz Garbus (Love, Marilyn) to produce the documentary What Happened, Miss Simone?

The film, produced in part with RadicalMedia, will tell the story of the singer, pianist, and Civil Rights activist using more than 100 hours of rare audio interviews, archival concert footage, letters, and interviews with her daughter, Lisa Simone Kelly.

An official documentary on Simone, who passed away in 2003, has been sorely lacking from existence. The Amazing Nina Simone, a doc not associated with her estate, is set to be released next year, and a Zoe Saldana biopic did not go over well with the Internet.