Ryan Higa's debut is everything we ever wanted.

The K-pop industry debuts new groups each year, but this weekend, a new boy group entered the scene here in America: BgA, or Boys Generally Asian.

Their premiere track, “Dong Saya Dae” has it all: a catchy K-pop tune, a beat drop for the chorus, and—albeit comedic—Korean lyrics. The boys show the world that K-pop can be enjoyed by anyone, regardless of being able to speak or understand Korean. That’s right K-pop fans—BgA helps solidify what we’ve been trying to justify to ourselves this whole time.

BgA definitely did its homework too, taking notes from the big K-pop names. “We don’t want this to look like a parody video,” Phillip Wang said in the official making-of video. After researching with existing K-pop clips, BgA incorporated those elements, such as multiple outfits, crazy K-pop hairstyles, different sets, and guyliner.

But BgA took the step further and drove it all the way home, emulating a real K-pop debut.

In addition to producing the actual song and video itself, the team created a logo, assigned stage names, released teaser images, and of course, three more videos to go along: the behind-the-scenes clip, a dance version of “Dong Saya Dae,” and the dance practice. As producer Ashley Matsunami said, “The intent was to create a world in which BgA could actually exist.”

Check out the hilarious teasers below. Who’s your BgA bias? 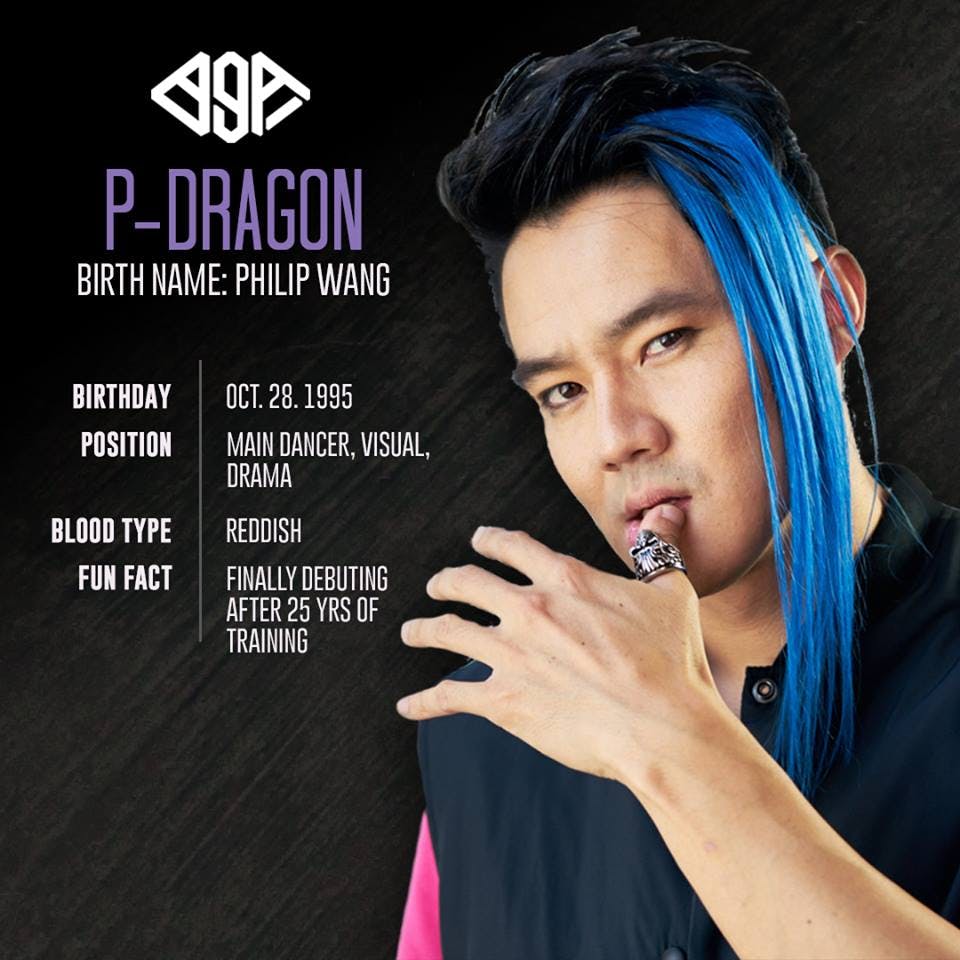 “P-Dragon grew that hair himself. The color comes from all that sadness inside 😓” 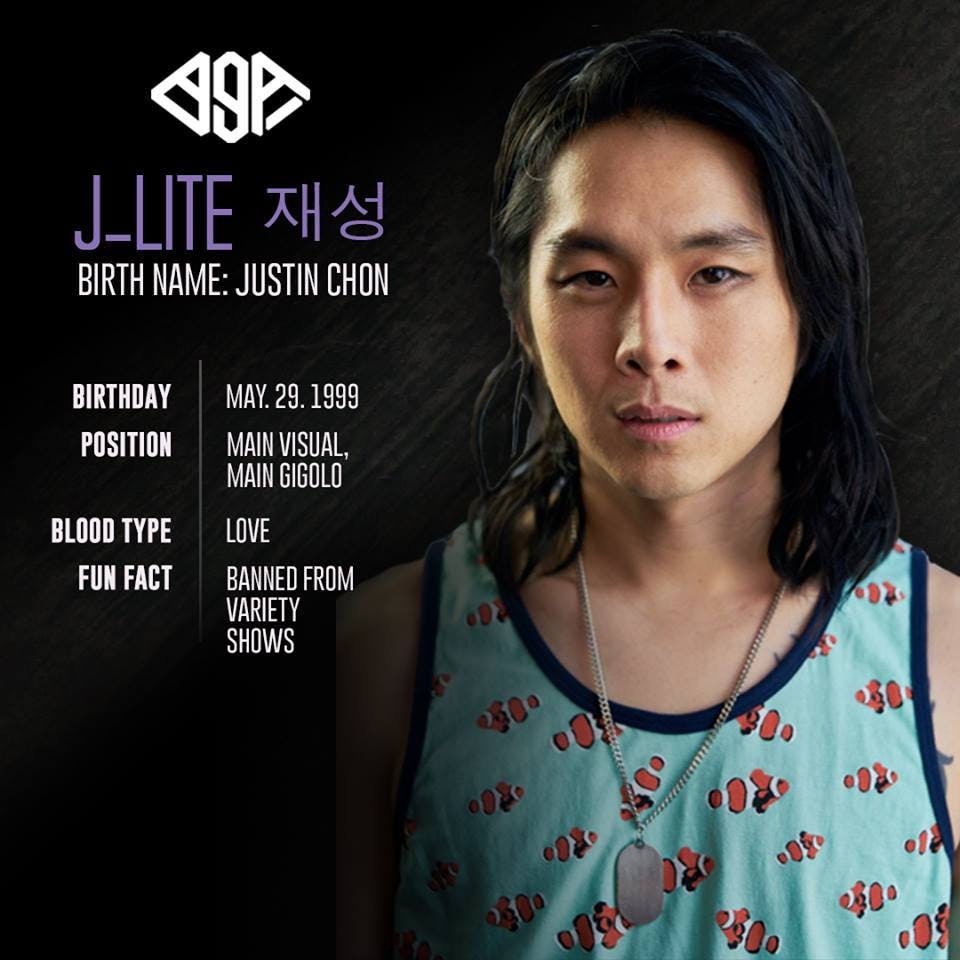 “Don’t make eye contact with J-Lite… He will see your deepest secrets. Fun fact: No one knows how he got into the group, but everyone is too afraid to ask” 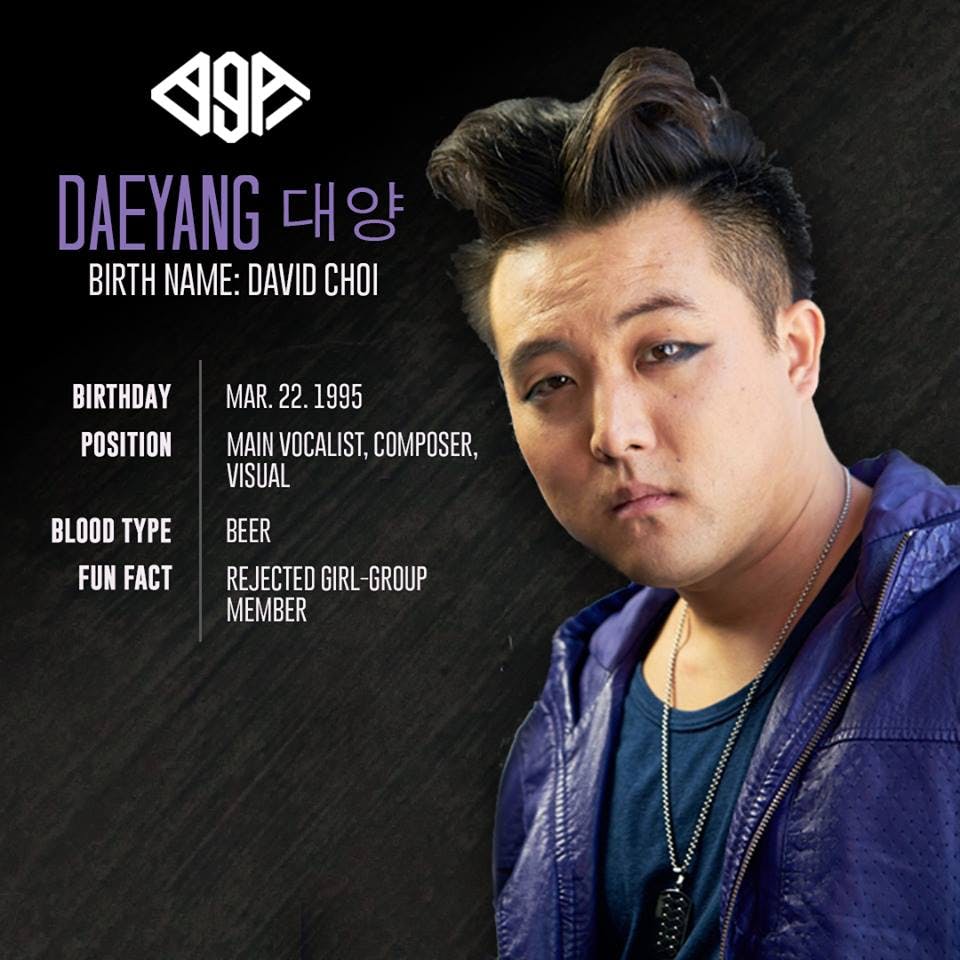 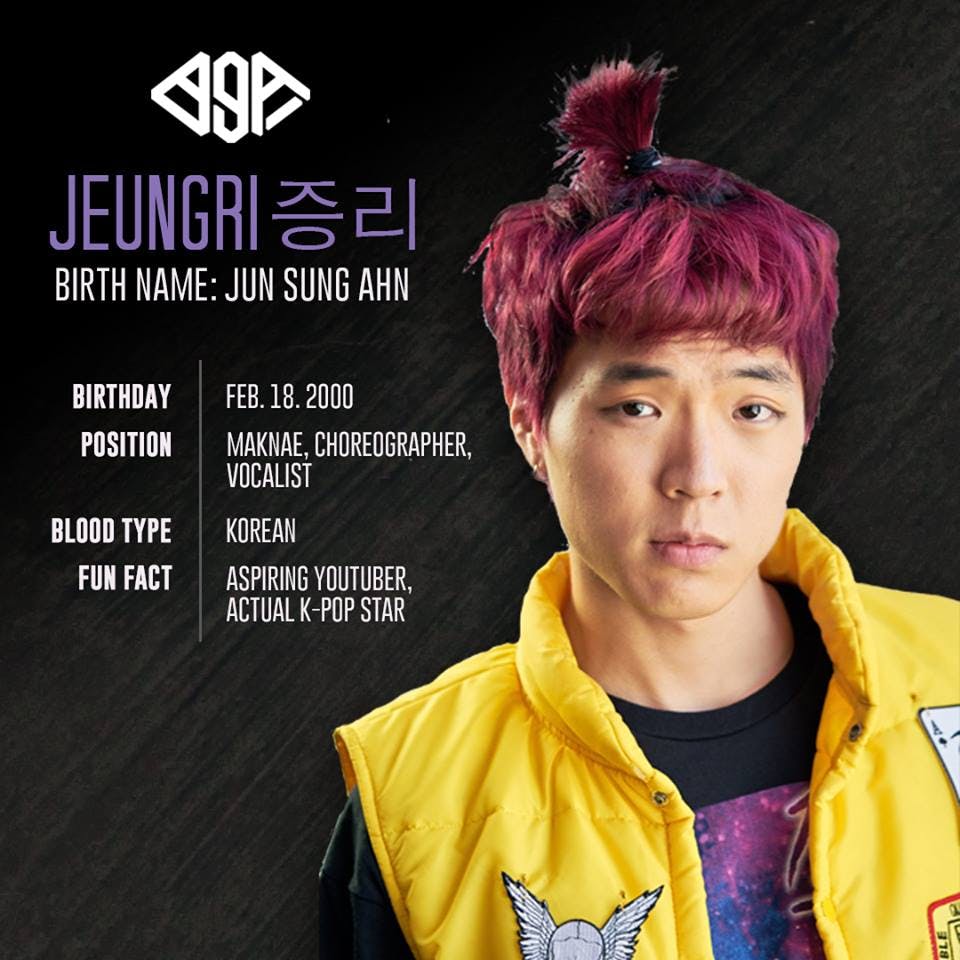 “Jeungri is ready to “curry” you into his heart! Another fun fact: He hasn’t realized that this is all a parody…..” 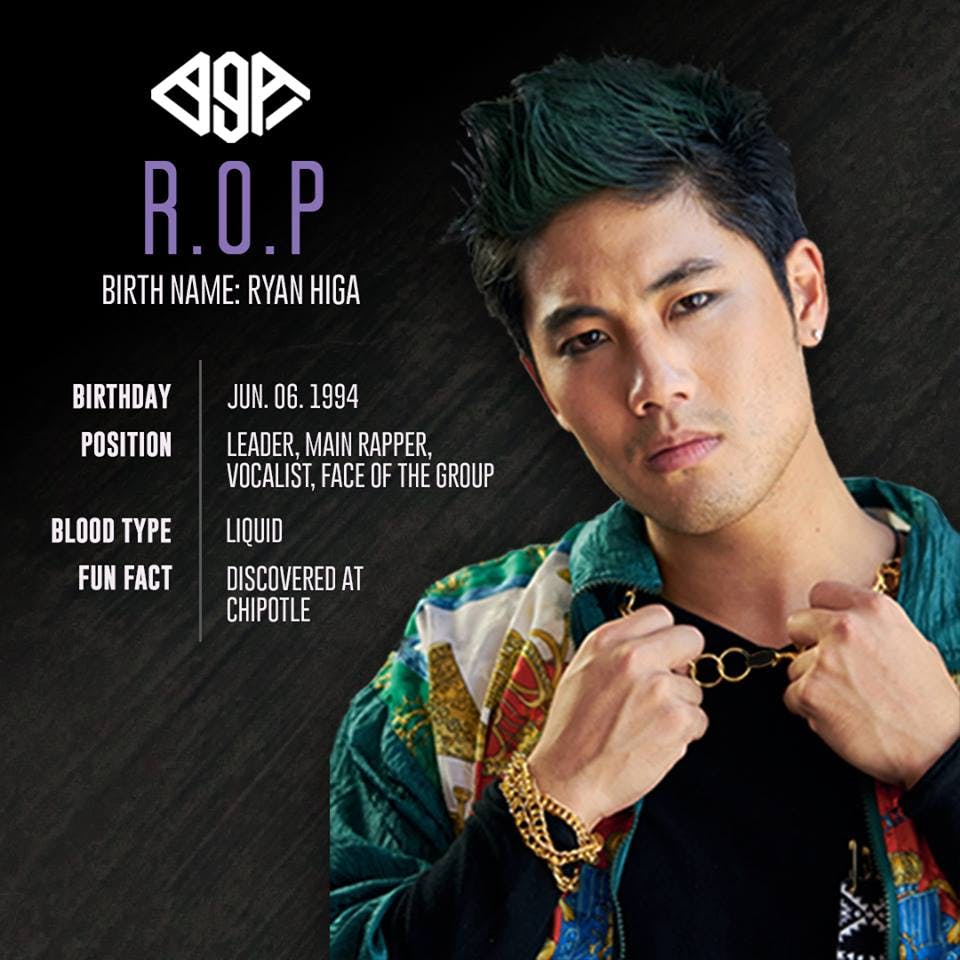 “The reason why we’re all here…ROP. ROP is actually an alien who landed in ancient Korea, but lost his memory and is now trying to find his way home, and love, while at a kpop academy. He’s a rising star but his heart still lies with the sweet girl who’s learning coffee art at the nearby cafe. #totallybelievable #BgAthedrama?!?”