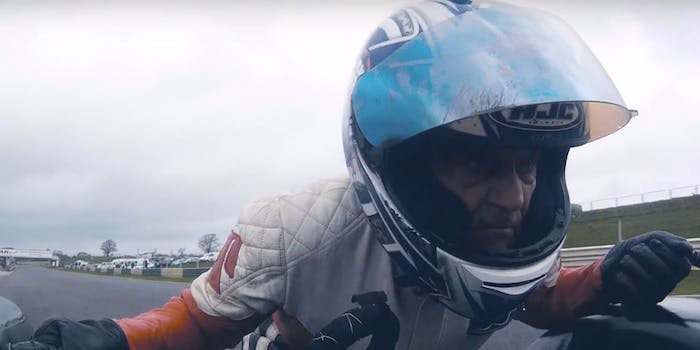 Buyouts and 360-degree video are in the mix.

The shake-up in the New York Times’ video unit has gotten shakier. Back in July, general manager of video Rebecca Howard announced her departure from the paper and the video unit’s managing editor Bruce Headlam transitioned to a “senior role” in the newsroom.

This week, Times executive editor Dean Baquet sent a memo to video staffers informing them that they are all eligible to apply for a buyout and those who don’t could possibly face a layoff.

At the same time, the Times will be replenishing the video unit with what Baquet characterized as “targeted hiring to add the kinds of deep experience, news judgment, and creativity we believe essential to take our video to a higher level.”

Last month, the Times released a report titled “Our Path Forward” that, among other things, outlined plans to expand its branded content studio, T Brand Studio, into a standalone agency. The paper also praised itself for its video efforts, pointing out that its video unit has been nominated for and won more Emmys than any publisher in the last several years. But, it added, “we must expand our investment and refine our approach in these areas [live events, as well as video] and we will be sharing more about our plans for elevating both operations in coming months.”

While the video unit’s employees contemplate buyouts and pink slips, the Times is prepping a major promotion for its 360-degree video efforts.

On the weekend of Nov. 7-8, it will be including more than one million Google Cardboard viewers in copies sent to home delivery subscribers. The giveaway will coincide with the debut of the Times’ new VR film The Displaced, produced by filmmaker Chris Milk and his company VRSE, capturing the resilience of three children from south Sudan, eastern Ukraine, and Syria, uprooted by war.

The film will be viewable via the free Times VR app, developed in collaboration with the virtual reality studio IM360, which will be available for download in the Google Play and iOS App Stores beginning Nov. 5. The Times’ 360-degree videos will also be available on the Times’ YouTube channel and youtube.com/360.