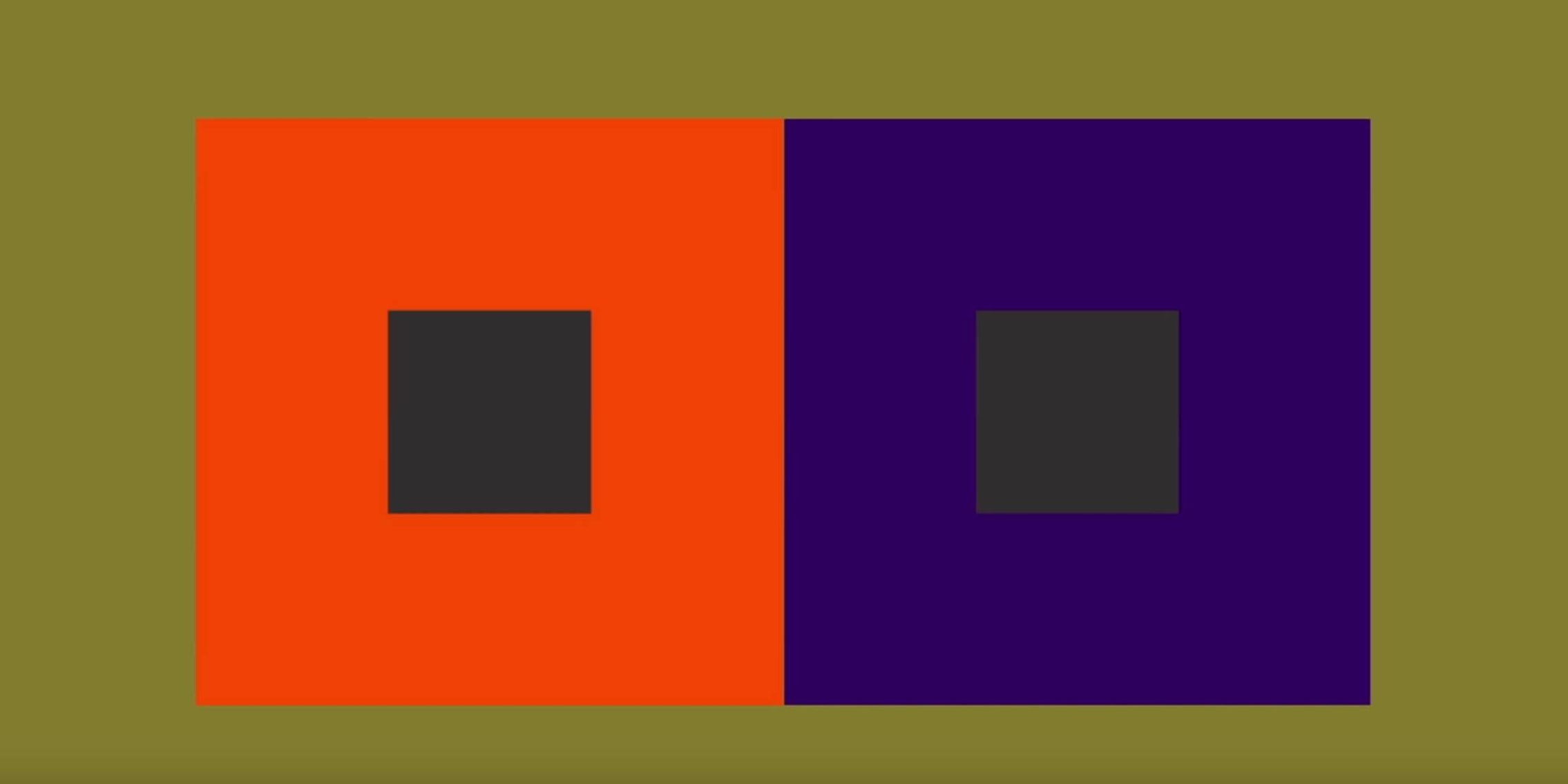 Bon Iver returned with the announcement of a forthcoming album titled, 22, A Million, and teased two songs to the public before its Sept. 30 release date. The new album was performed last weekend at Eaux Claires, a festival held in frontman Justin Vernon’s hometown of Wisconsin.

Both tracks stray from the band’s calm, angelic aesthetic with an aggressive yet powerful nature that is letting go of what seems like past woes. “22 (OVER S∞∞N)” resonates with the band’s past, while “10 d E A T h b R E a s T ⚄ ⚄” brings us a whole new sound totally filled with IDGAF attitude.

“The ten songs of 22, A Million are a collection of sacred moments, love’s torment and salvation, contexts of intense memories, signs that you can pin meaning onto or disregard as coincidence,” Vernon’s friend Trever Hagen wrote in a statement on the band’s site. “If Bon Iver, Bon Iver built a habitat rooted in physical spaces, then 22, A Million is the letting go of that attachment to a place.”

Indie pop act Coast Modern released a new track on Friday called “The Way it Was.”

The song starts off on a tropical note, pairing bongos with acoustic guitar. Synthetic hand claps join the party, the along with electric guitar riffs and a steady upbeat progression, culminating in an unexpected electronic breakdown.

As its name suggests, Coast Modern channels West Coast vibes that’s taken off with a wider audience. The trio made an appearance at Hype Hotel during South By Southwest in Austin, Texas back in March, leaving an unforgettable mark.

Singer-songwriter and DJ Sam Lewis, better known by his stage name SG Lewis, released the Yours EP on Friday, along with the eponymous, soulful single “Yours.”

A jack of all trades, the UK-based musician creates electric masterpieces that come on like a thunderstorm alongside R&B melodies. “Yours” is an atmospheric track infused with synthetic fades and angelic vocals, with even more synth dotting the soundscape.

“A lot of the stuff I make is influenced by club music but it’s brought down in tempo by the influence of singer-songwriter genres and stuff like so it ends up being slightly slowed down and not designed just for DJ sets,” he told MTV.

It’s an ethereal song filled with “oo’s” and “ahh’s.” The song fades into a low intro of cloudy synths before introducing the melodic vocals of singers Camille Poliquin and Laurence Lafond-Beaulne. “Natalie” finishes out with the duo harmonizing into the same synth fade it started with, bookending its angelic longing.

James Vincent McMorrow shared a new song, “Get Low” from his forthcoming album We Move, available Sept. 2. The release is McMorrow’s second song off the new album and shows a markedly more mature musician coming into his own.

Simple yet compelling, “Get Low” utilizes a stripped-back guitar and drum machine with a dash of synths. McMorrow’s silvery vocals lead the song, backed by synth claps and whispers of its title.

“Get Low” is effortlessly soulful with an R&B beat that has us hoping the album can only bring more of this beauty.

Singer and rapper Raury released a love-stained track on Thursday called “Like a Star.” The young Atlantan is known for his versatility, balancing harmonic, slow burn intros that morph into upbeat rhythms.

Produced by the innovative Donnie Trumpet, “Like A Star” is an eclectic mix of soulful synths and brass flourishes. The song begins with a velvety tale of an infatuation with a mystery woman, transcending into a groovy beat while Raury spits a bitter speedy staccato revealing the love interest is not what he expected.

With “Like a Star,” we’re certainly expecting great things from Raury.