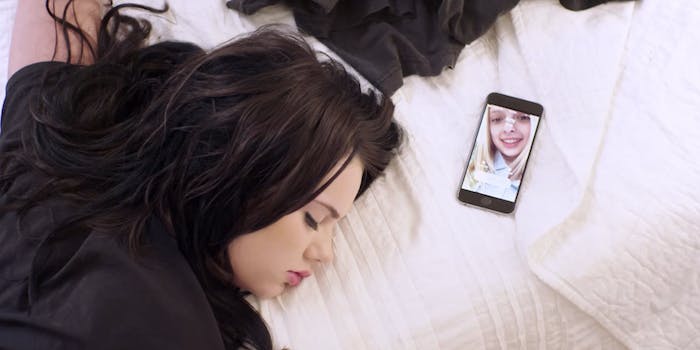 New Form Digital, the year-old digital studio founded by Brian Grazer and Ron Howard alongside with Discovery Networks, will release nine new original shorts on its channel June 16 as part of the Incubator Series, now in its second iteration.

“Our goal is to discover and cultivate the most creative talent working in digital today and we have been inspired by their creativity, hard work and dedication to telling their stories for digital platforms,” said New Form Digital Chief Creative Officer Kathleen Grace, in a press release. “Since New Form Digital launched one year ago, we have produced twenty-five pilots and have 17 series in production. That means there is a hunger and desire for the type of scripted stories we are telling, and that is exciting for us and the creators.”

Newly announced projects include 10:31, a tale of rival YouTube pranksters; and perhaps most intriguingly, Occupy Alice, a story of a party girl reformed when her 13-year-old sister shows up to stay with her.

“Working with New Form has been kind of a dream come true,” said Ally Maynard, the creator of Occupy Alice. “As a young storyteller, being offered the resources and creative support of such an amazing team was incredibly empowering and, at the same time, deeply humbling.”

Maynard said she wanted to tell the story of Alice for personal reasons, but also because it was the kind of content she wanted to watch as a viewer.

“Witnessing women in their raw, contemporary lives isn’t something we see enough of, and I felt the need to portray young, modern women without any apologizing for who they are,” she said.

The one tie between each short is the appearance of YouTuber Mitchell Davis, who also participated in the first round of the incubator. Davis will host promotional materials for each short on New Form Digital’s YouTube channel.