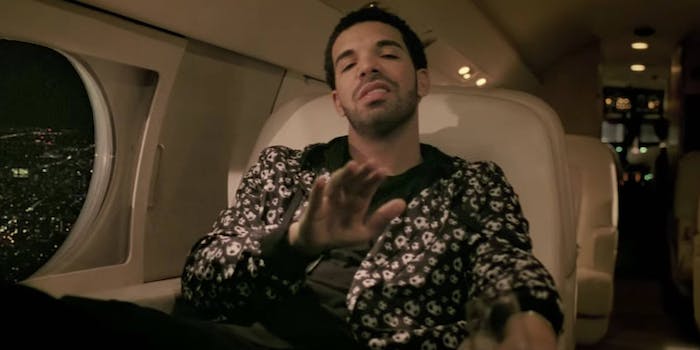 Drake’s surprise collab with Gucci Mane is a particular boon for fans. The Atlanta rapper was released from prison on May 26, dropping “First Day Out Tha Feds” the very next day, then following up with two guest verses on Kanye West‘s star-studded “Champions,” released Friday.