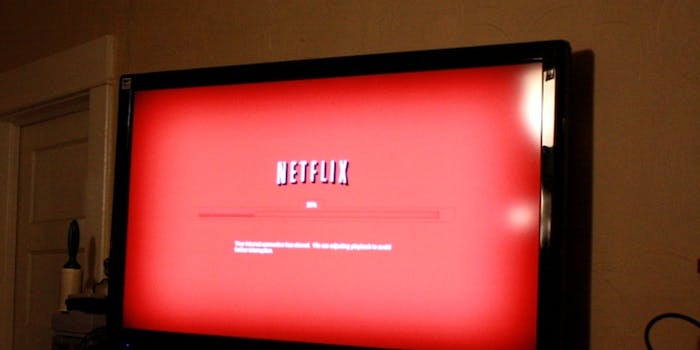 Netflix now has even more ways to misunderstand you

Come on, like you didn't want to wipe out all memory of having watched White Chicks.

If you’ve ever tried to share your Netflix account with anyone, you know that things can get a little hairy when you drill down into the personal recommendations. It’s taken the company a while, but Netflix has finally decided that your interest in low-budget cerebral cult horror films from the ’80s, featuring a strong female lead and starring Tara Reid, is no one’s business but your own.

So Netflix added individual user profiles to accounts. Now you can share your account with your whole household without worrying that your housemates will figure out about that time you caved and watched Flowers in the Attic. No longer will your significant other’s carefully honed selection of Tarkovsky and Bresson be tainted with recs for “Goofy comedy” because you just had to watch Hot Tub Time Machine.

Households can now have up to five individual profiles per account, with each profile letting you select your own genre preferences. Customers who go for the new profiles will lose access to all their old recommendation data—but come on, like you didn’t want to wipe out all memory of having watched White Chicks anyway.

Many users are worried the change could lead to a per-person pay scale in the future—something that’s been on the company’s radar for a while.

The company hopes the user profiles will improve its track record for recommendations. At least now, there’ll be fewer Netflix users around to witness your ignominy the next time Netflix decides that what you really need in your life is the entire oeuvre of Rob Zombie.