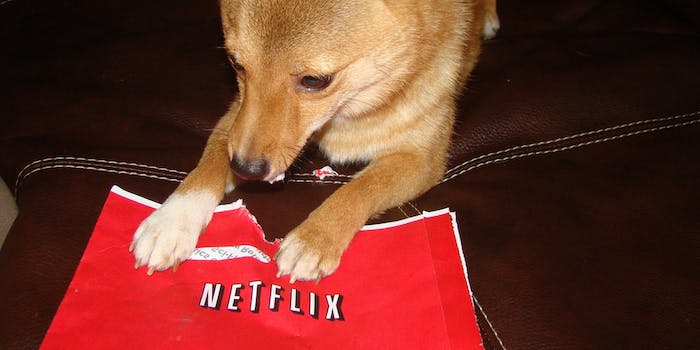 Don’t miss these Netflix titles before they disappear Sept. 1

Kiss those weekend barbecue plans goodbye, and grab a seat on the couch.

For most folks, Labor Day Weekend marks an end to summer and all the pool parties the season brings with it. But sadly, Sept. 1 also marks the expiration date of some of your favorite titles from Netflix. Cancel your big barbecue plans and get ready to spend your three-day weekend on the couch enjoying these titles before they depart like summer.


Of particular note: Two of Robin Williams’s great films, The King Fisher and Popeye, will be disappearing on Monday, so make sure to catch the late actor in some of his greatest roles while you still can.

If you need to entertain some restless kids during a party this weekend or you’re just feeling nostalgic for your youth, then hurry up and get to watching the entirety of Sesame Street before it disappears for good.