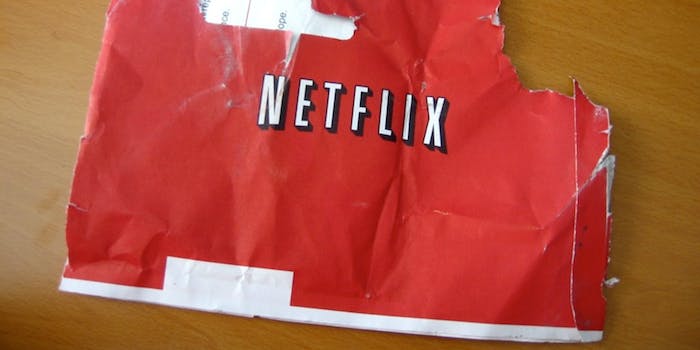 Say goodbye to these 88 Netflix titles

You can no longer watch Airplane! on Netflix? Surely you can’t be serious.

Unfortunately, Netflix is serious (and also requests that you not call it Shirley). As is the case each month, the streaming giant is making a number of titles unavailable for viewing as its various licensing agreements with studios expire.

This time around, Top Secret!, which was made by the same directing team as Airplane!, will also disappear, as will flicks like Braveheart, Star Trek VI: The Undiscovered Country, and Easy Rider.

Here is a complete list of titles that will no longer be available to stream once Aug. 1 rolls around. Perhaps Netflix is subtly hinting that we go outside and enjoy what’s left of summer.

Plus, a slate of the 30 for 30 series of ESPN sports documentaries are getting benched, including: