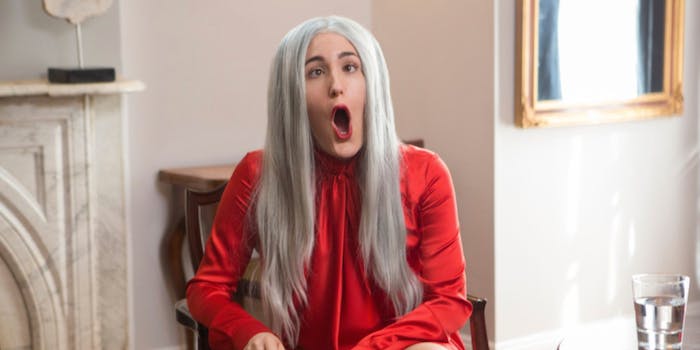 There are a lot of your favorites here.

After a string of standup specials and a rebranded update on Mr. Show, Netflix is stretching into original sketch comedy.

Today the streaming site announced The Characters, a new series in which eight comedians are given their own 30-minute episode and permission to go wild. The gist:

In Netflix Presents: The Characters, the next generation of comedians get a chance that only Netflix could offer: the opportunity to create their own 30-minute episodes and do whatever they want. No rules. No limits. Each comedian writes and appears in his/her episode, presenting a series of sketches that veer wildly from Bachelor parodies, to music videos, to biblical spoofs… all in the name of outlaw comedy.

It will be interesting to see how Netflix ramps up its comedy content now that Seeso, NBCUniversal’s new streaming comedy site, is live and pumping out more original series. The Characters debuts March 11.