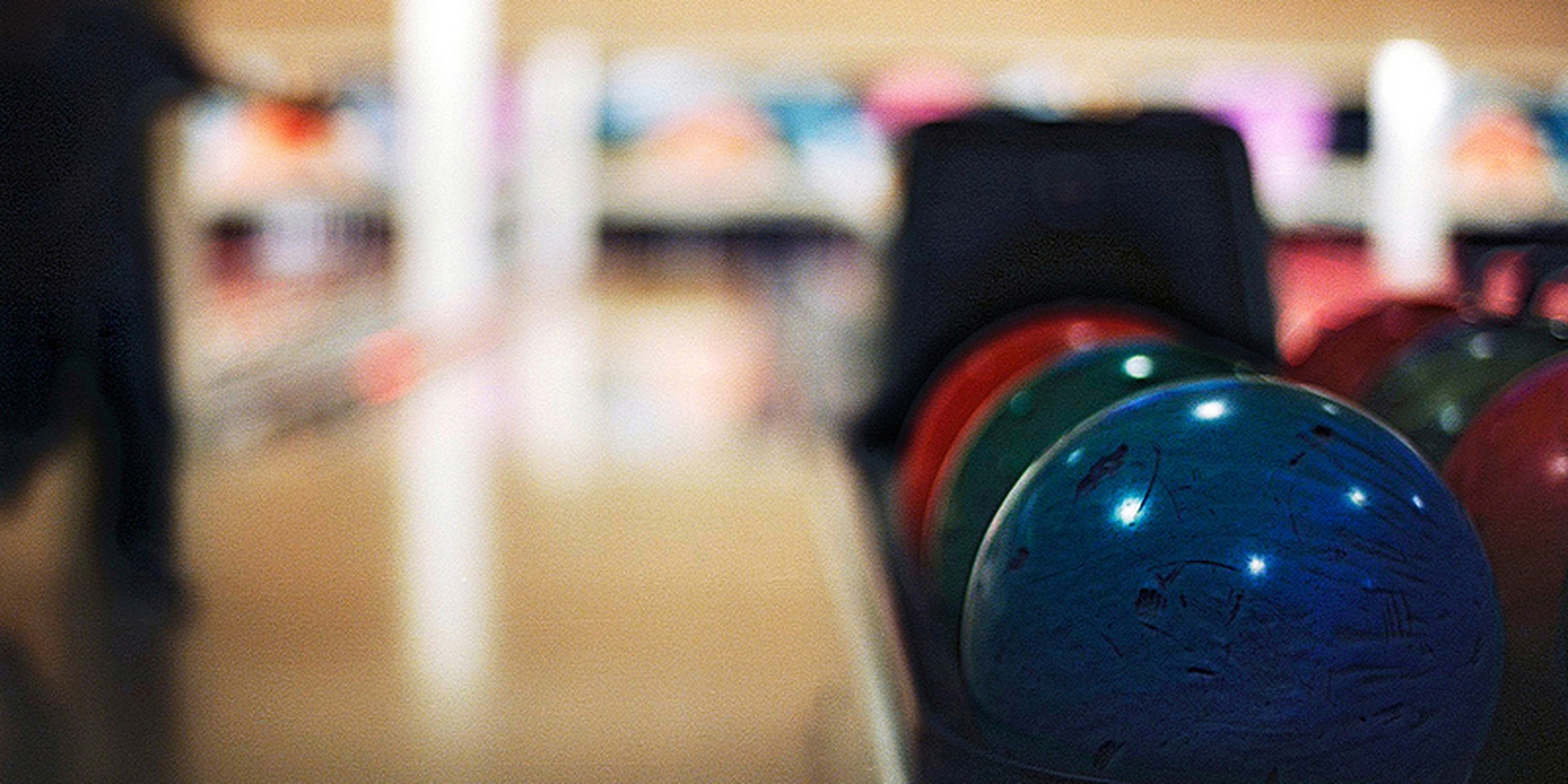 New shit has come to light, and no, it wasn’t an April Fools’ Day gag: U.S. Netflix users can once again stream The Big Lebowski, the Coen brothers’ 1998 slacker-noir cult comedy.

This is bigger than a new season of House of Cards or Orange Is the New Black could ever hope to be. Fans have watched this movie hundreds of times, and most of them probably own a copy. But is there anything finer than rolling a fat joint, kicking back with your buds, and reliving the eternal saga of the Dude through a premium content platform?

Can we put our differences aside and rejoice that "The Big Lebowski" is now on Netflix?

A round of White Russians for everyone, The Big Lebowski is finally on Netflix.

If I throw out a Big Lebowski quote and it isn't immediately acknowledged, we can't be friends.

GUYS! THE BIG LEBOWSKI IS ON @netflix THIS IS THE HAPPIEST DAY OF MY LIFE

Before you hit play, you may want to check out this video and bone up on some hardcore Lebowski trivia. You wouldn’t want to find yourself out of your element, would you?

Photo via InvernoDreaming/Flickr (CC BY ND 2.0)