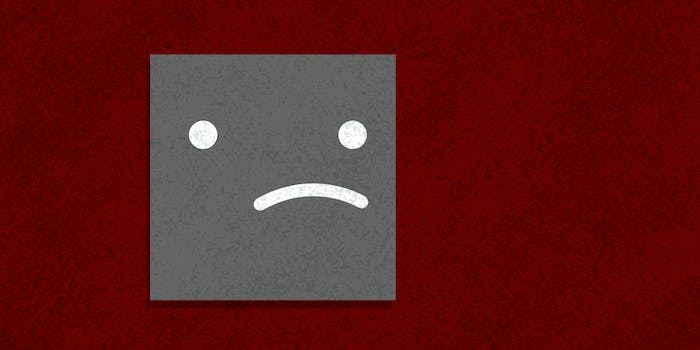 Don’t get scammed by this fake Netflix email

There’s a new Netflix scam to keep an eye out for.

Police in Augusta, Maine, are drawing attention to a scam targeting Netflix subscribers, which comes in the form of an email asking them to update their personal and financial info.

According to cybersecurity firm FireEye, the “phishing campaign” targets U.S. subscribers with an email telling them to update their credit card info and social security number, the latter of which Netflix does not require. If the target clicks the link in the email, they’re taken to a page that looks like an official Netflix login. 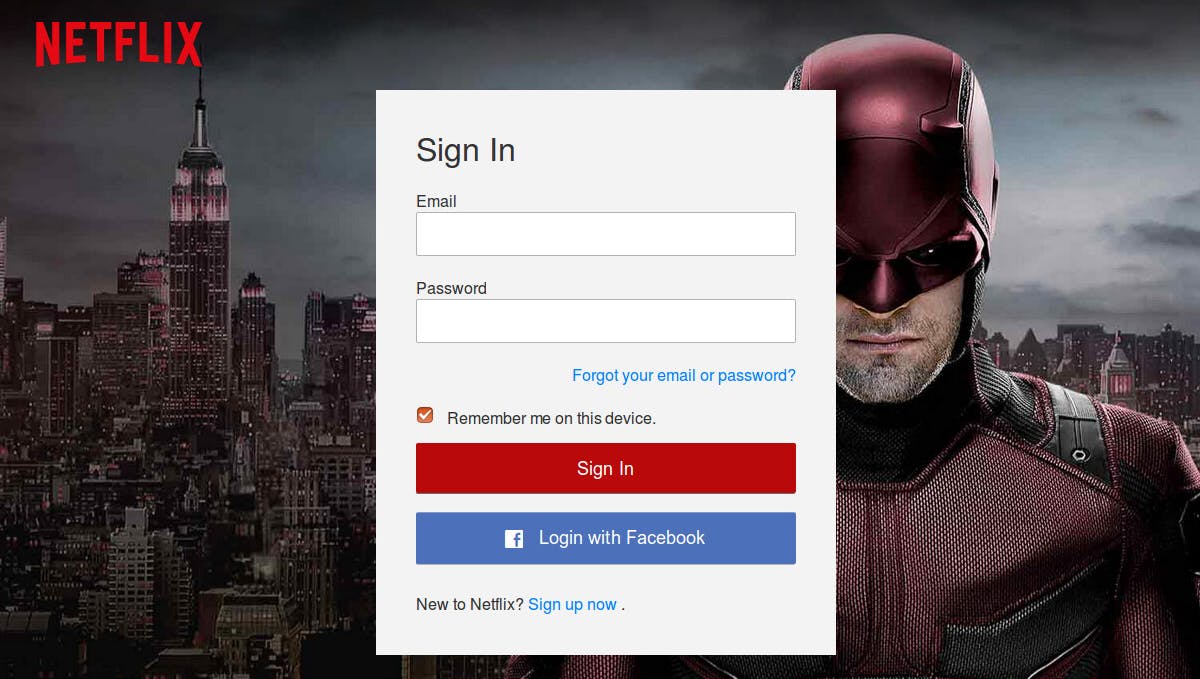 Then they’re asked to update billing and payment info, and finally taken to the real Netflix homepage. 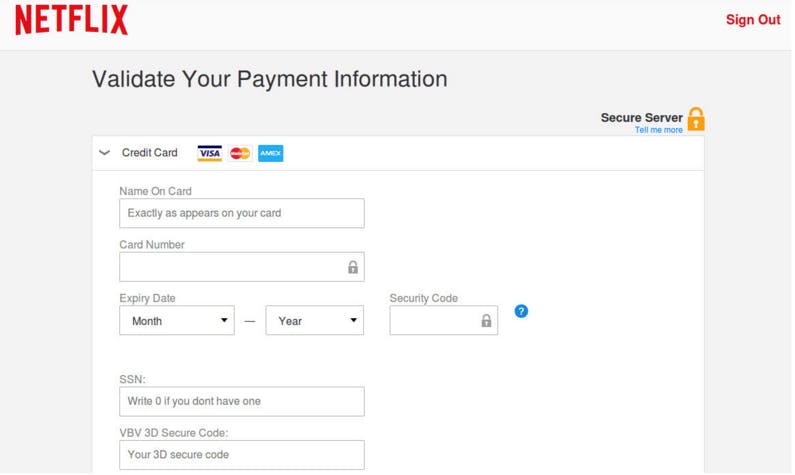 FireEye added that this campaign is notable in that “phishing pages were hosted on legitimate, but compromised web servers” and it used techniques to circumvent phishing filters. As of Jan. 9, the firm claimed the alleged phishing sites they were watching were inactive.

If you receive an email from Netflix, don’t click any links inside. In fact, just to be safe don’t open any email ever again.