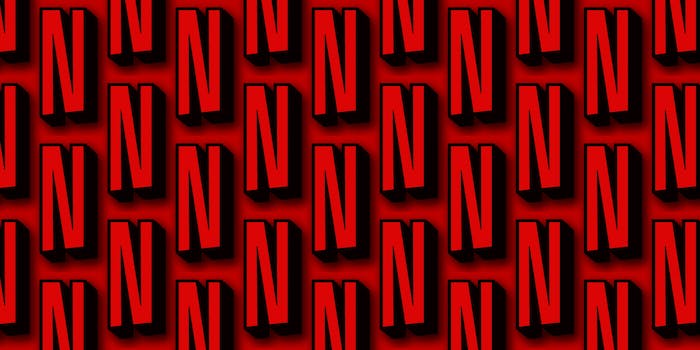 Before you shell out good money for a 4K TV, plan for fairly quick obsolescence.

Back in January, I saw my first 4K Samsung UHD TV on display in what some consider the most lavish shopping experience in the world—the Dubai Mall. Cool does not describe its curved, eye-popping wonder.

But, as I learned during my discussion with the exhibit attendant, the new television—which boasts more than 2,000 pixels (the top HD set has 1,080)—at that time faced the chicken and egg challenge of what comes first, the technology or the content. Nine months later, as UHD users are gaining in numbers, Netflix has chosen to raise the price of its monthly services for 4K (ultra high definition) users from $8.99 to $11.99. For 4K subscribers, Netflix offers all 62 episodes of Breaking Bad and House of Cards season two, NBC’s hit, The Blacklist, Smurfs 2, Ghostbusters, Ghostbusters 2, and the four-part Moving Art nature documentary series.

While Netflix does not report usage statistics, the company justified the price change—it has to increase the number of streams needed to send a 4K stream to the consumer. For $8.99, a consumer receives two separate streams that come together to produce a 1080 pixel picture; by doubling the number of streams required to offer a 4K stream, the company is only raising the fee $3 per month. The company will use some of that service upcharge to produce upcoming original series, such as Marco Polo, in 4K. Beyond Netflix, 4K programming options are spotty as disc-based video providers are having difficulty settling on a standard format for films and TV delivered to the home market.

Shipments of UHD TVs, manufactured by the likes of LG, Samsung, Sony, and Vizio, are taking off. According to research firm NPD, more 4K ultra HD TV sets were shipped in the second quarter of 2014 than in all of 2013. The company reports that  2.1 million sets were shipped in the second quarter, compared to 1.6 million in 2013. Looking at pricing from electronics retailer Best Buy, prices of 4K TVs range from $899 for a 40-inch Samsung up to $6,999 for a 79-inch LG.

There is another potentially gating factor for consumers just itching to watch Walter White whip up a batch in startling 4K; in order to receive a 4K streaming signal, a user must have Internet connectivity with a minimum of 25 MBpS bandwidth. For many ISPs, 25 MBpS is considered a high-priced premium service, and is one that the FCC says lacks competitors that would lead to fair pricing.

Before you shell out good money for a 4K TV, plan for fairly quick obsolescence. 8K sets from LG and Samsung were on display at the recent IFA Consumer Electronic Show in Berlin. No timetables were announced for these dazzling TVs, which have more than 4,000 pixels.