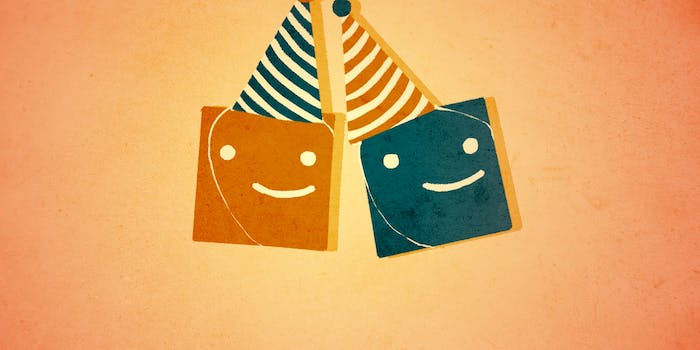 Netflix and chill no longer requires you be in the same room as your partner, thanks to a new Netflix Party extension for Chrome browsers.

Once installed, the extension lets viewers sync their start times and adds in a chat sidebar for group banter as you power through all seasons of House of Cards in one sitting.

Once one person starts watching something on Netflix, they create a sharable link for friends to join their party and watch at the same speed. No word on whose buffering takes precedence and gets them off the list for further party invites.