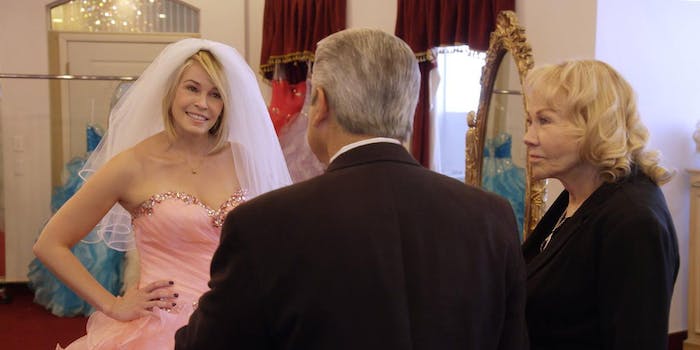 7 new Netflix original series to look forward to in 2016

If you’re currently in the middle of a Making a Murderer or Jessica Jones binge-hole, you know Netflix had quite a successful year in terms of original series.

The company vowed to double its original series output in 2016, and this year it’s set to debut Marvel‘s next series, Luke Cage, and the much-anticipated Pee-wee’s Big Holiday, as well as new seasons of favorites like BoJack Horseman, House of Cards, and Grace and Frankie. But, as the Daily Dot’s Nico Lang pointed out, the company needs to keep its focus on quality, which doesn’t necessarily translate with middling Adam Sandler and Rob Schneider vehicles.

But there’s hope. Here are a few original series that look promising this year.

Comedian Chelsea Handler returns to TV in this four-part documentary, which will allegedly explore “marriage, racism, Silicon Valley, and drugs.” Handler’s new talk show is also set to debut on Netflix this year.

Netflix fave Will Arnett plays Chip, “a celebrated long-time resident of the insular world of Venice, California, who falls for the object of his best friend’s fascination.” The show is co-executive produced by Arrested Development creator Mitch Hurwitz. We can only hope magic tricks are involved.

Baz Luhrmann’s musical look at New York in the ’70s—on the edge of the punk, rap, and disco movements—has reportedly been in the works for a decade now. While you wait, go watch 2015 standout Dope, starring The Get Down‘s Shameik Moore.

Paul Rust (I Love You, Beth Cooper) and Gillian Jacobs (Community) star in this Judd Apatow creation about love and dating. It must be worth it, because Netflix gave it the green light for two seasons.

A TV series helmed by Maria Bamford is a gift to us all. The show is touted as a “mockumentary” of the comedian’s life, the “story of a woman who loses—and then finds—her s**t.” Fellow comedians Sarah Silverman and Tig Notaro are slated to guest star.

If the first trailer is any indication, this Full House sequel could find us staring into a terrifying, existential void. But nostalgia is a hell of a drug.