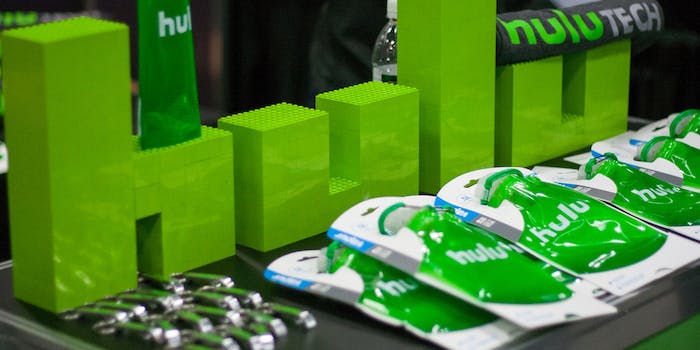 Our shows, our selves.

By now, we all know the binge-watching routine: A show premieres on Netflix, Hulu, or Amazon Prime, and before you know it, you’ve crammed as many episodes into your weekend as possible.

But depending on where you live in the United States, you might be more inclined to watch certain shows.

The people over at HomeSnacks put together a map that tries to illustrate what people are watching based on where they live.

Since the major streaming services don’t publish data at the state level, HomeSnacks used Google Trends to make the map. So each state’s winner is really just the most-Googled show for that area, not necessarily the most-watched one.

It’s super fun to look at regardless. 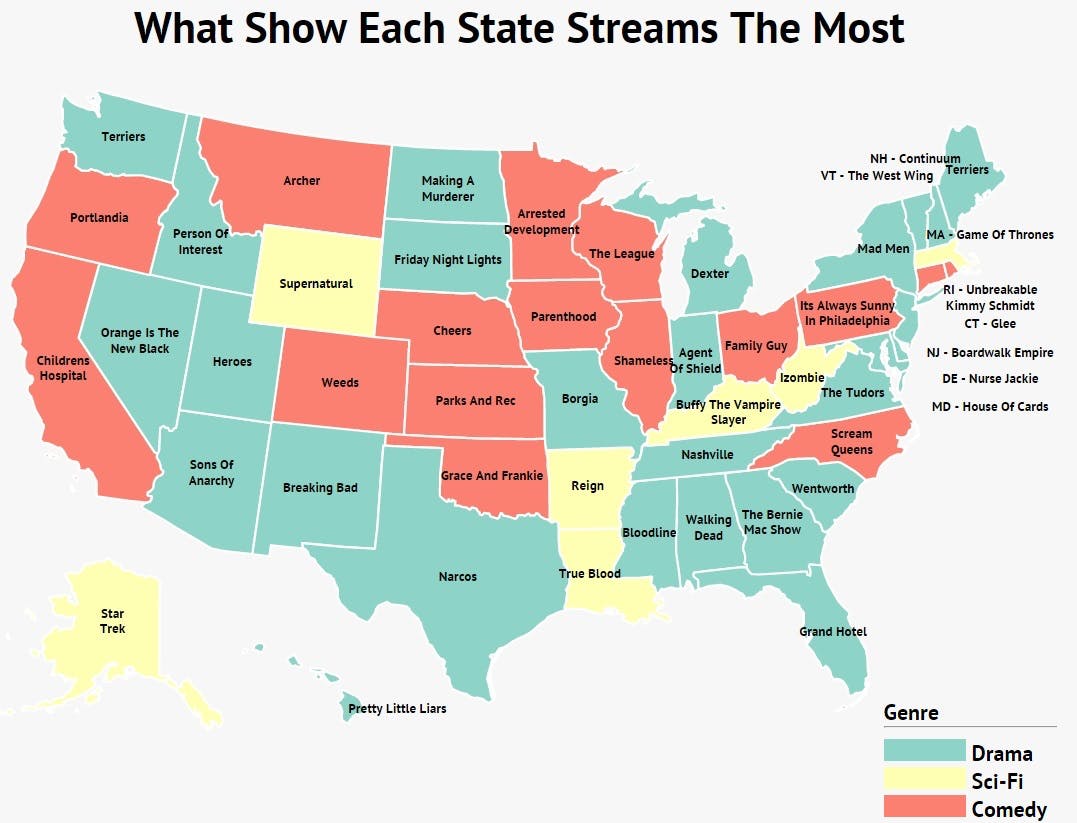 Photo via Garrett Heath/Flickr (CC BY 2.0)