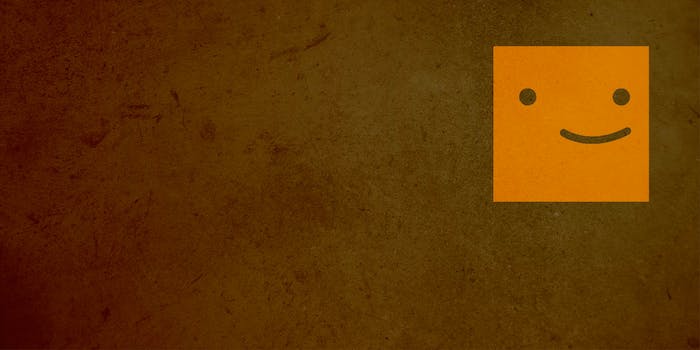 Netflix will launch a “psychological thriller” with a 10-episode order of a new series called Gypsy, slated for 2017.

The one-hour installments will follow a therapist, Jean Holloway, “who begins to develop dangerous and intimate relationships with the people in her patients’ lives,” according to a press release.

Gypsy adds to Netflix’s growing slate of original series, which will see several new launches in 2016 including Fuller House and Marvel‘s Luke Cage.