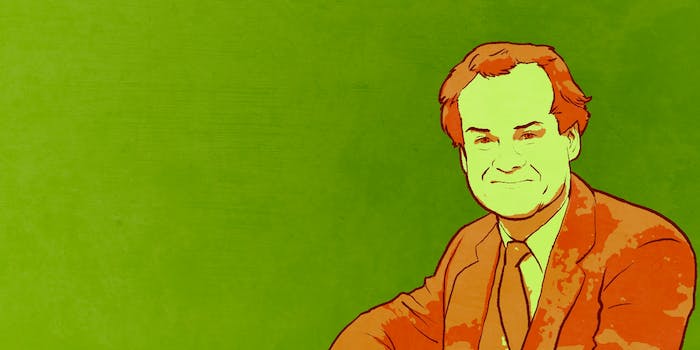 It's got a nice ring to it.

The TV show Cheers welcomed viewers into a bar where everybody knows your name, but now that very name is under fire.

A Change.org petition has been circulating urging Netflix to change the name of the show from Cheers to Frasier: Origins. 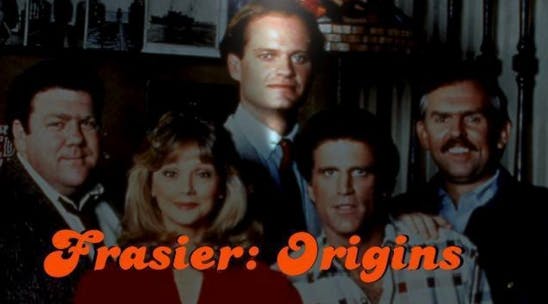 Dr. Frasier Crane (player by Kelsey Grammer) was one of the bar’s regulars, and went on to star in the popular TV show Frasier. That spinoff made him one of the longest-running characters on TV. But petitioner Kelsey Louise thinks Dr. Crane’s involvement in Cheers warrants a different name:

We must act now to rectify this misnomer and encourage all those who know and love the Frasier of “Frasier” to delve further into his background for a deeper understanding of what made Frasier the Frasier he continues to be today, though off air.

If the success of superhero movies & shows have taught us anything, it’s that everyone loves an origin story, and “Frasier: Origins” will bring a new life to the dying franchise of “Cheers”, a show people rarely know the name of or want to go to on Netflix.

Indeed, the internet is still somewhat obsessed with Frasier, more than a decade after the show went off the air. Web detectives have tried to figure out the connection between Clueless and Frasier, where he lived in Seattle, and what possible trauma made him hate tassels.

The petition goes on to ask Netflix to only carry the newly minted Frasier: Origins from his first appearance in season 3. Has anyone made the Dr. Frasier Crane-Dr. Hank McCoy connection yet?