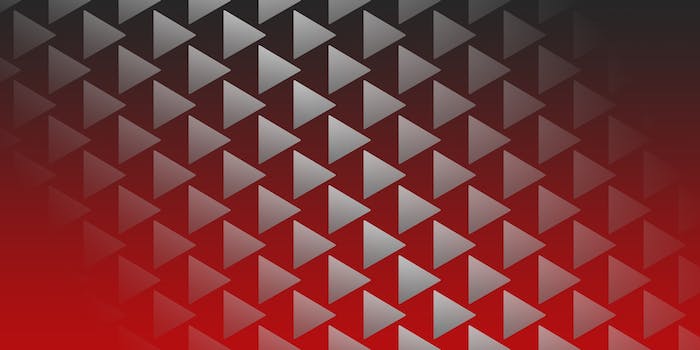 Plus a film about Amanda Knox.

Netflix got two Oscar nods for its documentaries in 2016, and now, it’s making a major move to promote its more serious original programming.

Here’s what we know about each one so far:

All four documentaries will hit the streaming service this fall after their premieres.

Netflix also has another festival documentary debut scheduled for Ava DuVernay’s The 13th this fall on the opening night of the New York Film Festival. It’s slated for release on Netflix Oct. 7.