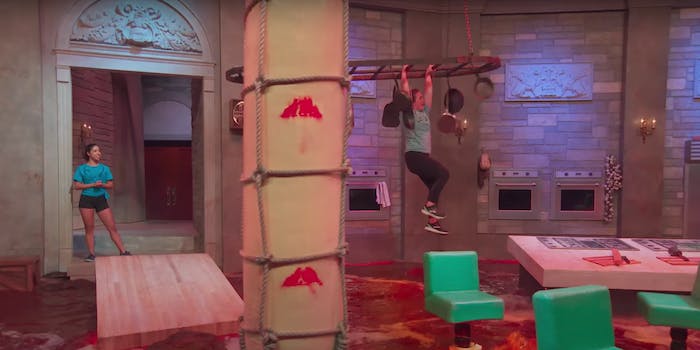 The service now allows you to edit the 'Continue Watching' row.

We’ve had a lot of time to get acquainted with Netflix during our quarantines, giving us ample time to watch a lot of shows and movies. Now, Netflix is making it a little easier to get rid of what you don’t want to keep watching.

On Tuesday, Netflix revealed on Twitter that it added a new function that allows you to remove certain shows that you’re no longer watching from the “Continue Watching” list. The tab, which usually appears toward the top of the Netflix page, is a one-stop-shop for everything you haven’t finished watching yet, along with some items you already have.

So far, the feature is only available on the mobile Netflix app, and to remove the titles you no longer want to watch, all you need to do is to tap on the three bars located at the bottom right-hand corner of a title and select “Remove From Row.”

You’ll be able to remove the show you tried but didn’t like along with the ones you forgot about starting months ago and finally admitted you’ll never get around to again. You’ll also finally be able to remove the titles you already finished but for some reason will not stop appearing in the “Continue Watching” tab no matter how many times you’ve indicated that you’ve finished watching. You can even easily remove the titles you don’t want other people to know you’re watching.

It’s not as much of a game-changer than Netflix disabling the autoplay feature on its homepage. But if you’re someone who likes to keep their Netflix queues organized or at least as clutter-free as possible, the update is essential.