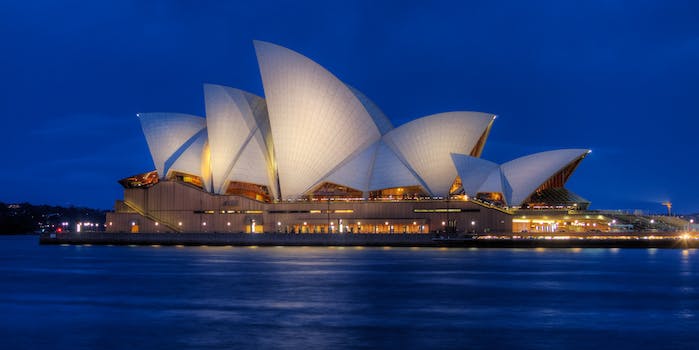 Netflix is heading down under in March

It's unclear if the full library will be making the journey.

After what amounts to almost a year of speculation that it was planning to head Down Under, Netflix has finally made it official. The streaming service will be launching in Australia and New Zealand next year.

Beginning March 2015, people in both countries will be able to sign up for a “curated selection” of Netflix offerings, which, at launch, will include the likes of Marco Polo, BoJack Horseman, and kids’ series All Hail King Julien.

What these series all have in common is that they’re Netflix originals…and that they were specifically mentioned in the company’s announcement about the expansion (other “Netflix originals” mentioned include stand-up comedy special from Chelsea Handler and upcoming series Bloodline).

Which suggests the possibility that Netflix may not be able to make its entire video library available in Australia and New Zealand. There’s no mention of the “full” library moving down under, but further details on programming and how much the service will cost in the new territories will come at a later date.

As of now, Netflix is available in the U.S. (of course), Canada, Latin America, the U.K., Ireland, Denmark, Finland, Norway, Sweden, the Netherlands, France, Germany, Austria, Belgium, Luxembourg, and Switzerland.