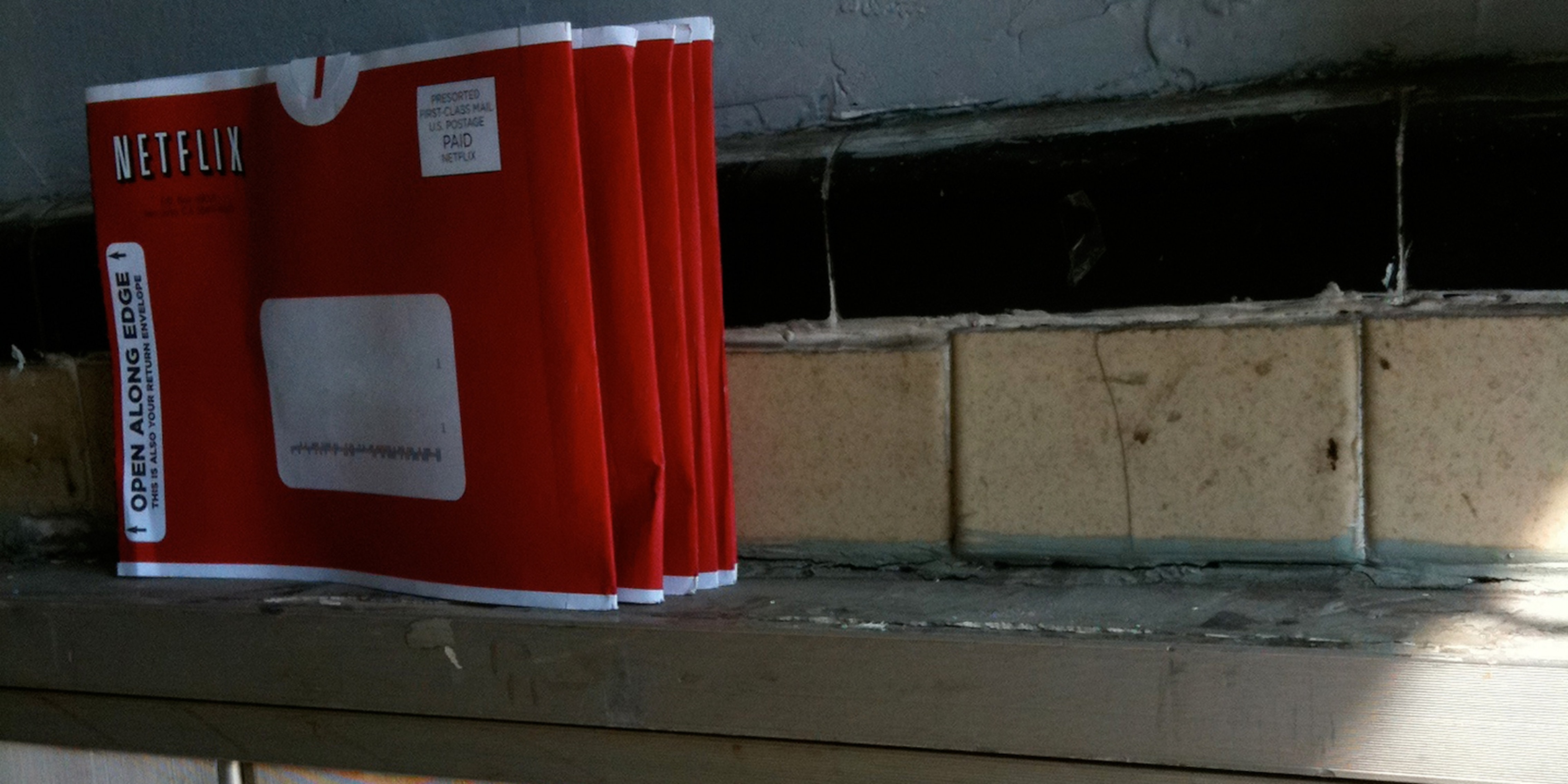 Netflix sticks to its guns on not revealing its audience numbers.

Don’t bother asking Netflix about its audience numbers. For now, at least, the company is not talking.

Netflix Chief Content Officer Ted Sarandos reiterated to the Television Critics Association that the popular streaming service would refuse to release audience viewership numbers for as long as it could. One reason, he said, was to avoid seeing such numbers misinterpreted by and compared to more traditional television ratings from services like Nielsen.

While there are many reasons why Netflix won’t release its audience numbers, there are four key ones that any Netflix fan or industry observer needs to understand.

1) Netflix does not sell ads

As a subscription service, Netflix’s business model rests solely on monthly fees from customers. Unlike its competitor Hulu Plus, which includes ads in its premium package, Netflix is ad-free. For more than half a century, granular data from Nielsen about the total number of people who watched a given show—as well as a demographic breakdown of those viewers—was gospel for ad agencies placing commercials in local, network, and cable programming. Netflix neither needs nor wants to jump into that debate.

Fans of Orange Is the New Black don’t care how many other people are watching the show. While these fans want to know who in their social graph is watching, big numbers are not impressive to them. In the new world of online content streaming, the fact that more than 140 million people have watched Akon’s video “Smack That” on YouTube carries no important meaning.

An August survey from marketing firm Centris Marketing Science revealed that 44 percent of Netflix viewers have watched Orange Is the New Black and 31 percent have watched House of Cards. Based on its most recent numbers, that amounts to 22 million and 15.5 million respectively. Compared to an average week for the top scripted network show, The Big Bang Theory—which had 15.5 million viewers for the week of Dec. 8, 2014—that’s quite respectable. What the Centris numbers do not reveal is whether the 22 million viewers watched all the OITNB episodes or just a few. Nor do they reveal how many times customers recommended the show to friends. There is no doubt that Netflix has detailed viewing statistics, but for now, mum’s the word.

4) Netflix has all the data it needs

Netflix is a big believer in big data. In fact, the company has said that 100 percent of its decisions are based on the nuggets of data it collects from viewers each time they log on. Netflix uses that data for two purposes: to provide individual recommendations (as in, if you like The Avengers, you will like Guardians of the Galaxy) and to make decisions about what projects to greenlight. The company has said that it went ahead with production on House of Cards after looking at its data algorithms, which are used to predict content that will appeal to viewers.

For now, Sarandos can remain tight-lipped about his company’s viewing metrics. However, Netflix is a public company with its eye on global streaming dominance. At some point, the powers that be will have to share its numbers with investors and partners. Netflix’s hope is that, by that time, an accurate, independent, and well-audited audience-tracking system will be in place—one that focuses more on audience engagement than eight-digit numbers.