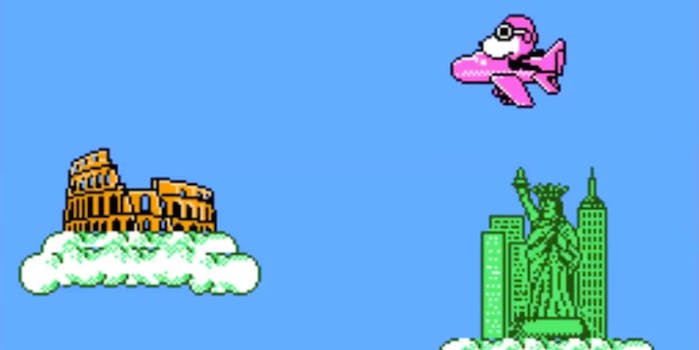 Some genius compiled every Nintendo start screen into one video

We all owe Nicksplosion a big thank-you.

Most of us haven’t gotten close to playing every Nintendo game ever made. There’s no consensus on the precise number of Nintendo releases, either. But now we can enjoy one of the best parts of each one: the “Press Start” screen.

Nicksplosion took the time to stitch together every start screen in a fitting mashup and tribute for every Nintendo fan. Get ready to relive the best moments of your childhood.

The feat in itself is impressive, although people will be quick to point out some of the missing game titles in the nearly three-hour (!) video. More likely, it’ll make you realize just how many of the titles you’ve never played or even heard of—even if you were an avid Nintendo gamer.

It might even make you want to dust off the old NES—even if it means the standard song and dance of blowing the cartridges just to get them to start. But that victory “Press Start” screen is worth it.

H/T The Verge | Photo via NicksplosionFX/YouTube