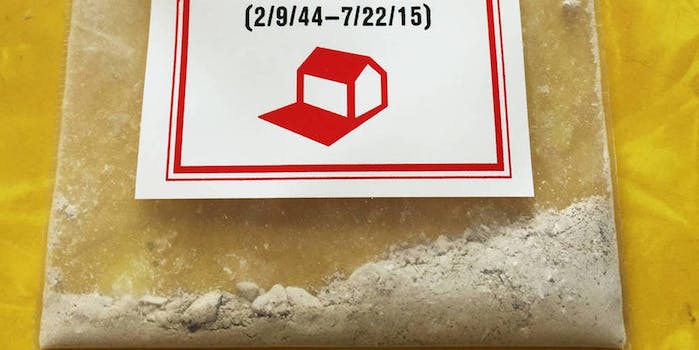 Controversial band’s new album will include ashes from dead member

This ought to be a collector's item.

Twenty-five years after famously trolling U2, Negativland still knows how to court controversy.

The pioneering experimental band’s new album, The Chopping Channel will feature two grams of the cremated remains of Don Joyce for as long as “supplies last.” Joyce, a former member of the band who coined the term “culture jamming,” died of heart failure no July 22, 2015. He was 71. 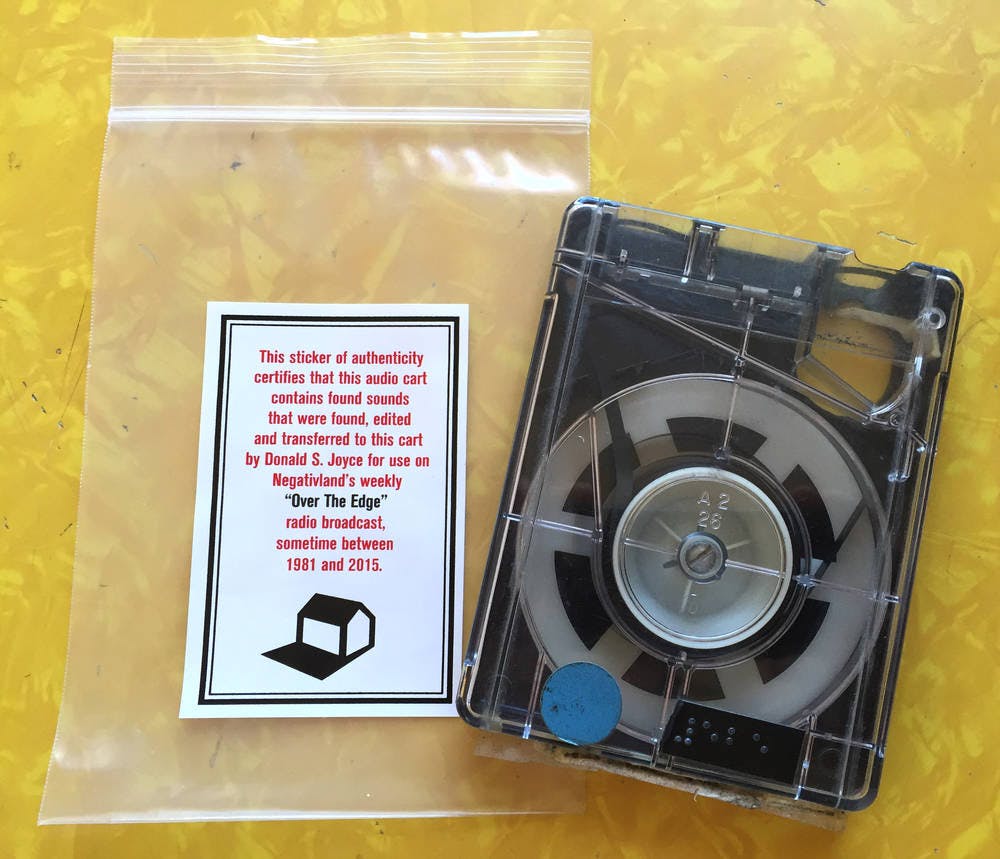 “Thank you for reading about all of our deaths over the past year and a half!” the band wrote in an official statement.

“This is not a hoax. We’ve decided to take The Chopping Channel concept to its logical conclusion by ‘productizing’ an actual band member. It is also a celebration of the degree to which no idea in art was ever off-limits to Don, and offers a literal piece of him, and of his audio art, for the listener to repurpose and reuse. We are pretty sure he would have wanted it this way.”

The Chopping Channel is the ninth installment in Negativland’s ongoing series of albums remixed from the band’s longstanding radio show, Over the Edge, which Joyce was an integral part of.

I have a feeling it’s going to be a collector’s item.