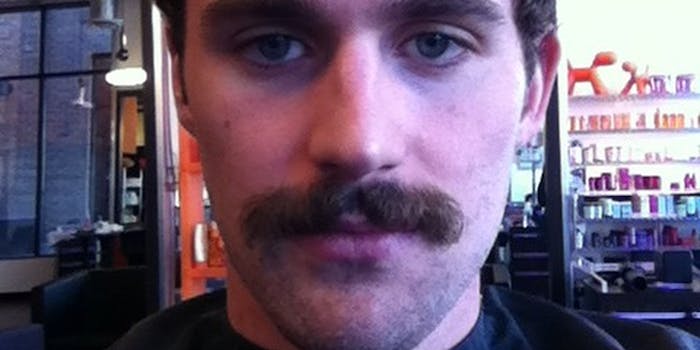 A highlight reel of the first-ever NBA Social Media Awards

After the lemon-lime disaster that was this year’s NBA Sprite Slam Dunk Contest, no one had high expectations for the NBA’s first-ever Social Media Awards.

But the event, hosted by former Los Angeles Lakers stars Shaquille O’Neal and Rick Fox, turned out to be a fun, harmless event that served as a reminder of everything the NBA is doing right in the digital sphere. For example, if this was the Major League Baseball Social Media Awards, if you can imagine such a thing, you wouldn’t be able to watch any of the winning video highlights on this page. (The MLB works diligently to make sure its game footage never stays on YouTube for long).

With the exception of the Basketball Jones’ Tas Melas and J.E. Skeets, who were part of the event, most of the NBA Twitterati stayed offline tonight, perhaps resting up for tonight’s climactic elimination Finals matchup between Miami Heat and Oklahoma City Thunder. Until then, sit back and enjoy the winning highlights from America’s most social sport.