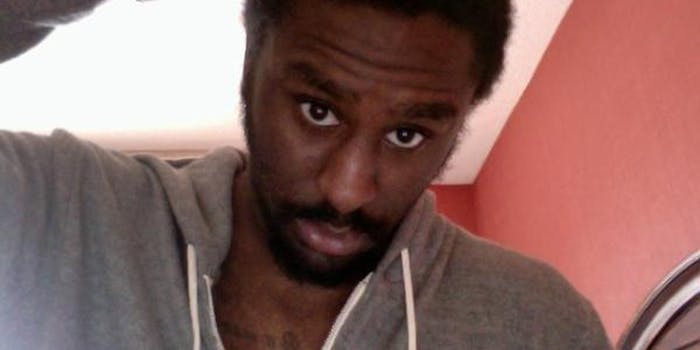 He might have used asterisks, but there was no doubt who Patrick Patterson was directing his frustration towards on Twitter.

How much would you spend to get a complaint off your chest? Does $25,000 seem fair?

That’s the amount the NBA has fined Houston Rockets forward Patrick Patterson after he tweeted his frustration with referees on Saturday.

Though it’s since been deleted, he wrote, “This game shows how biased & one sided the **** are in this league,” adding the hashtag #nocalls,” after the Rockets lost to the Clippers, 95-91.

The four asterisks are Patterson’s own—clearly implying the word “refs.” The tweet was seen by plenty of people, since Patterson, a former star at the University of Kentucky, has amassed more than 55,000 Twitter followers.

This isn’t surprising behavior from the NBA. In March alone, both Derrick Rose and Jason Kidd were forced to pay $25,000 for criticizing referees in person, and J.R. Smith had to pay the same amount for a tweet of his girlfriend’s rear that the league deemed “inappropriate.”

Patterson is, however, believed to be the first player to be fined for killing those two birds with one stone—both complaining about referees and doing it via Twitter.